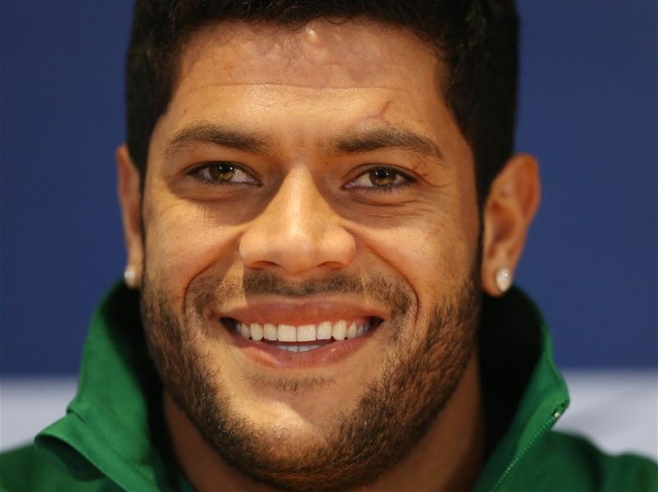 Brazil striker Hulk confirms there is some truth linking him with a summer move to Stamford Bridge.

Jose Mourinho has reportedly made a £35million move for the Zenit St Petersburg striker but the price could be a stumbling block as the Russian side look to claim back the £50million they paid for the former Porto man.

Mourinho is looking to bring the Brazilian who turned out against England last week in Rio to Stamford Bridge along with Bayer Leverkusen forward Andre Schurrle.

Hulk has been quoted as saying to Globo Esporte: "If I said there was not anything in it, I would be lying.

"But that is not for now. I am 100 per cent focused on the national team at the moment.

"I came to wear this [Brazil] shirt with pride. My family and my friends are following me. I hope to win the Confederations Cup."