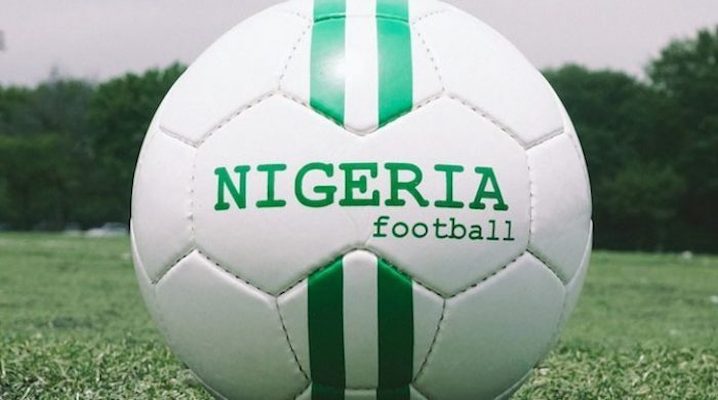 Football is the biggest sport on the planet with a global following behind it. Fans of the sport are the most loyal customers around, purchasing their favourite team’s merchandise, studying the best transfers to make on Premier League fantasy football on a weekly basis, and watching the big games in the Premier League live from wherever they are in the world. In Nigeria, fans of the beautiful game are doing exactly that by utilising a selection of free football streaming sites in the country.

Whether you’re an Arsenal fan aiming to keep tabs on Mikel Arteta’s project at the club or you’re hoping to see your beloved Chelsea come out on top against a fellow Premier League powerhouse, football streaming is something most fans of the sport utilise as they simply don’t want to miss out on any of the action. Many sites make witnessing competitions like England’s topflight extremely easy too, simply by clicking a link or offering a window which you can click to get the live-action playing immediately. The options are comprehensive, though, and this comes despite live football streaming being a relatively new phenomenon in Nigeria.

As well as providing a home for football fans to bet on the action and back the winner ahead of a top-of-the-table clash, betting companies also enable fans to follow the match as it unfolds. For example, the likes of bet365 and 1xbet feature a live streaming section that supports both mobile and tablet viewing, as well as offering an extensive range of sports alongside football. Bet365 also comes with a handy schedule of upcoming events, therefore allowing fans to plan in advance and make sure that they’re available to soak up the action on any given day. The live streams on offer from betting companies are reliable, offer high-quality video, and can be enjoyed on the move wherever you are thanks to their mobile betting apps. Alongside bet365 and 1xbet, other popular options include Betway, Betfair, and 888 Sport.

Another appealing aspect of watching live coverage which has been provided by betting companies is that you can have a go at some in-play wagering as the play unfolds. For example, if a particular player is looking sharp during a big game, then you might fancy backing him to get the next goal. Likewise, your beloved side might be offering wave after wave of attacks, and you fancy having a flutter on the specific number of goals being scored.

Live streaming sites are a go-to option for people wanting to follow the goals as they go in from some of football’s biggest competitions, although they tend not to be as reliable as the live streams on offer at betting companies. For example, streaming sites can freeze at times or even occasionally get shut down as television companies aim to crack down on what essentially is an illegal offering. Despite these evident drawbacks, football fans in Nigeria regularly turn to prominent streaming sites such as SportLemon.tv, VIPBoxSports, and Live Soccer TV.