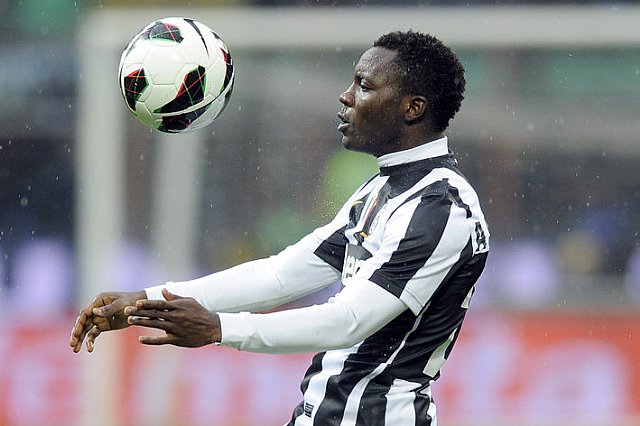 Brazilian playmaker Hernanes will remain at Italian outfit Lazio beyond the summer as he is not looking for a summer exit in the transfer window, his agent confirmed.

The midfielder has been targeted by several clubs but his agent, Joseph Lee, insists he is keen on seeing out his contract with the Roman side.

“Hernanes and his family are feeling very well in Rome and have to desire to leave Italy. He has a contract until 2015 and wants to honour it. He will stay at Lazio,” the representative told Corriere dello Sport.

The agent also explained that the Brazil international is not for sale.

“The interest of other clubs? Nobody has opened negotiations with me. Many called me and were interested but it was just talk. I met with Lazio president Claudio Lotito in February. He told me that he does not want to sell Hernanes.”

The 26 year-old has been one of the most important players in Edy Reja's squad since he joined from Sao Paulo in 2010.