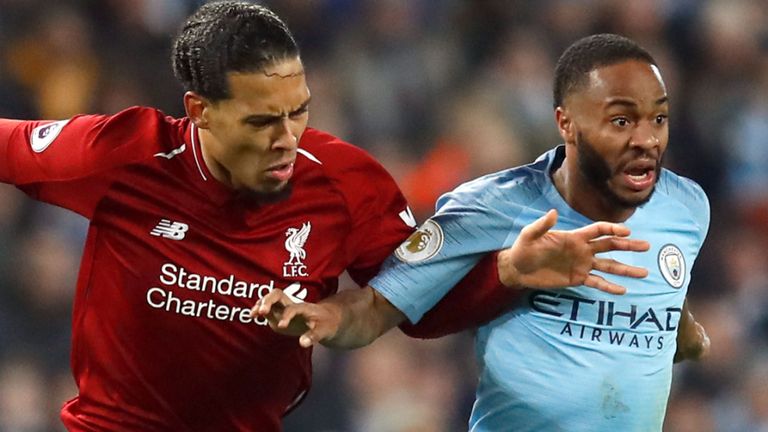 For the past few years, the teams at the top of the Premier League have been referred to as the top six. Although Manchester City have been leading the way, with Liverpool chasing them in recent seasons, the top six as a whole have generally been better than the rest of the league. However, are we now seeing the league turn into a top two league, with Manchester City and Liverpool breaking away and getting even better, while Tottenham, Chelsea, Arsenal and Manchester United are being caught up by those behind them?

Both Manchester United and Arsenal are having their own very public problems at the moment, and if they were to drop out of the top six then it really wouldn’t be a surprise. Tottenham are struggling too, and while they are faring better than United and Arsenal to a certain extent, it seems inevitable they are going to lose some key names soon, which could really plunge them into uncertainty moving forward.

Chelsea are probably the exception in all of this, as they have been forced to go with what they have due to a transfer ban. However, that won’t help them in the long run, while they should be using this time to hang onto the coattails of Manchester City and Liverpool, kicking clear of the three teams mentioned above, they are instead falling behind with them.

Teams like Leicester, Wolves and Everton have all shown they are capable of being in the top half of the Premier League, but this season more than ever they are showing signs of breaking into the top six, and in the case of Leicester City, who are building very well at the moment, the top four is possible.

With some teams struggling, some improving and others looking a little lost at sea right now, this is proving to be one big conundrum for Premier League gamblers. This season is tough to predict, nothing would be a surprise come the end of it.

However, there are opportunities for gamblers to get involved right now and show their footballing knowledge by backing the teams they feel will come out on top in all of this. Can Leicester make the top four, and will Manchester United and Arsenal both finish outside of the top six? Those who know how to bet on football will be putting their wagers down on all the above, with some big odds available for those that get things right.

If you are looking to get into football betting then a list of football bookmakers is available at newbettingoffers.co.uk. This list will point you in the right direction of a bookmaker that accepts football bets and gives a welcome offer to new players. With the times changing in the Premier League, the big guns are under threat and now is a great time to try and pick some value and work out who is going to win that race to be in the top four and top six at the end of the season.