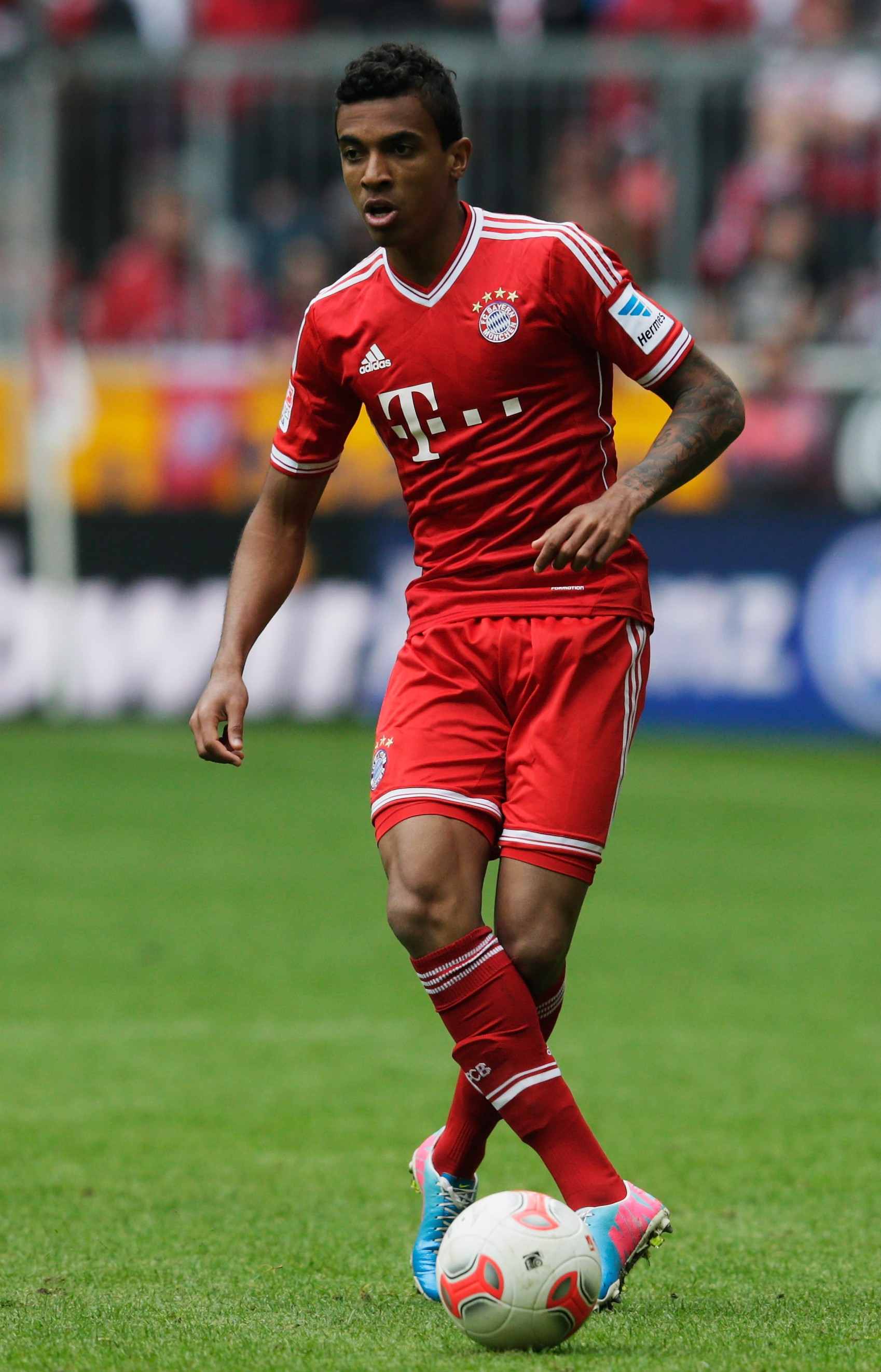 Bayern Munich midfielder Luiz Gustavo has admitted he is open to an exit from the club following the arrivals of Thiago Alcantara and Mario Gotze.

The 26-year-old Brazilian, who competed with the likes of  Bastian Schweinsteiger and Javi Martinez for a place in the Bavarians' midfield last season, is not sure whether he is part of new boss Pep Guardiola's plans.

"I am very happy at Bayern. I have two years left on my contract, but you don't know what will happen until August 31," Gustavo told Sport-Informations-Dienst.

Bayern's coach coach Dieter Hecking added: "If Luiz Gustavo isn't happy with his role at Bayern and if a change of club ahead of the 2014 World Cup makes sense, then we could make a deal."