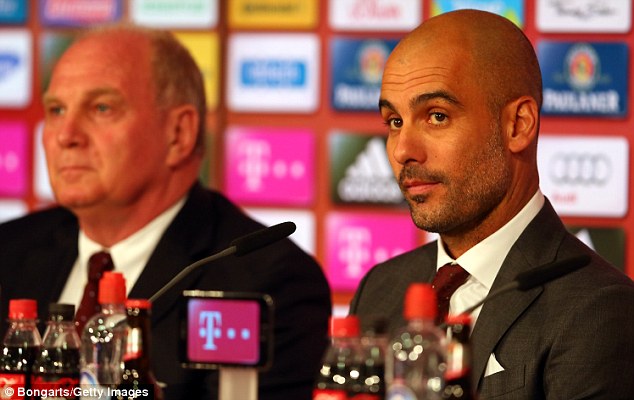 Bayern Munich manager Pep Guardiola has admitted his side is under pressure to win every match they play, following their 5-0 win against fourth-tier side BSV Rehden in the DFB-Pokal on Monday.

Thomas Muller grabbed a hat-trick as the Bavarians, who won the treble last season, cruised through to the second round of the German cup.

After the match, Guardiola told the club's official website: "Cup ties are always dangerous. Four Bundesliga clubs were knocked out yesterday. We're satisfied about going through.

"I'm aware of which club I've joined, we have to win every match, but that's normal. People always want more.

"I accept the pressure. We've only been together seven weeks so we still have to improve a lot."