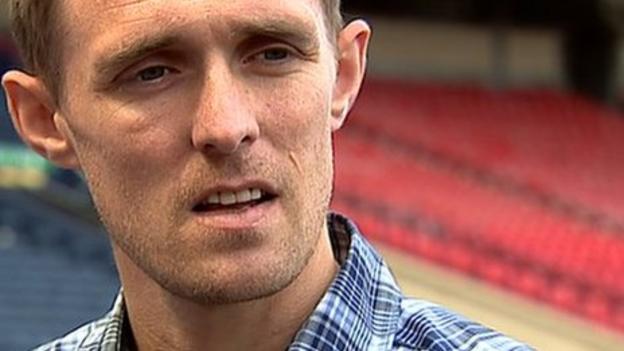 Manchester United midfielder Darren Fletcher is hoping that Wayne Rooney will stay at Old Trafford, despite interest from Chelsea.

The Scotland international has voiced his concern at the possibility of the Red Devils losing one of their stars and is hoping that Rooney reconsiders his stance and remains at the club.

"You do worry he'll leave because he's a fantastic football player, but you leave that to Wayne and the club," Fletcher told Sky Sports.