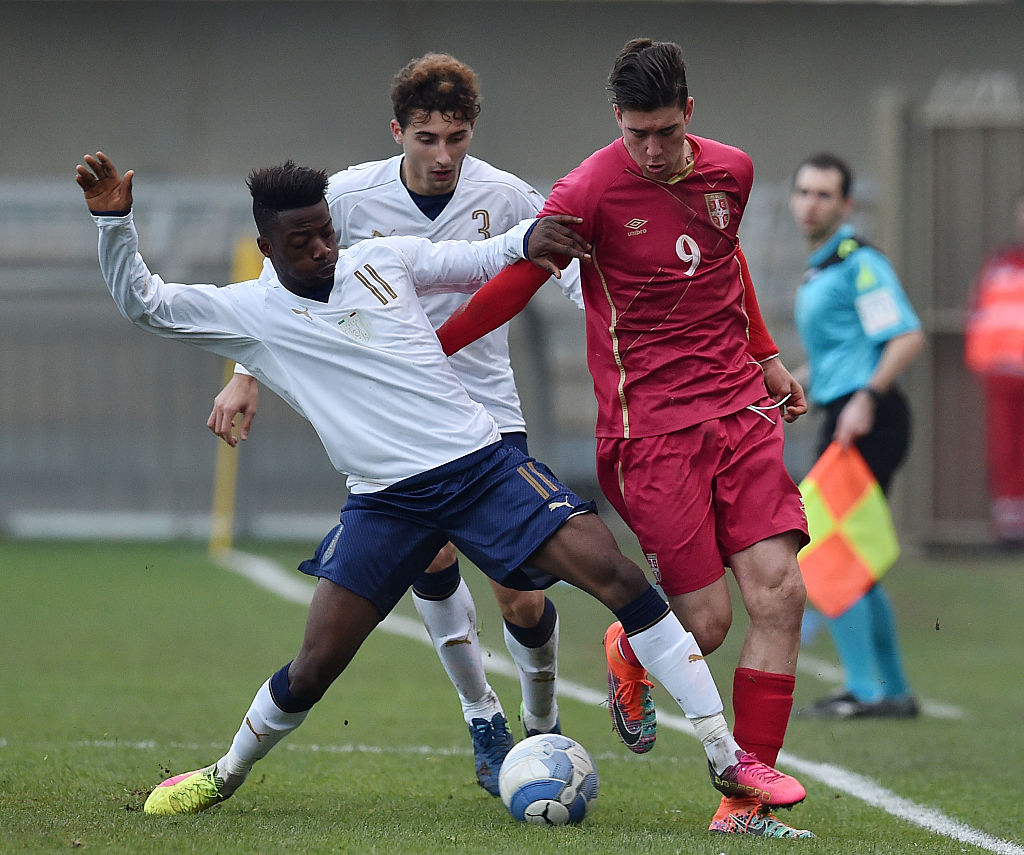 Fiorentina have confirmed the signing of Josip Ilic from Palermo on a five-year deal.

The Slovenia midfielder, who  scored 20 goals in 98 games for Palermo last season, was introduced as a Viola player during a press conference on Friday and was delighted to join the club.

"When I knew Fiorentina was looking for me, I decided I wanted to move to Florence because I think the Viola team is the strongest in Italy and I wasn't interested in others," the 25-year-old said.

"I didn't look at other teams, I only looked at Florence. It was good to see them strengthen with Giuseppe Rossi and Mario Gomez. The value of the group deserves at least Champions League football."