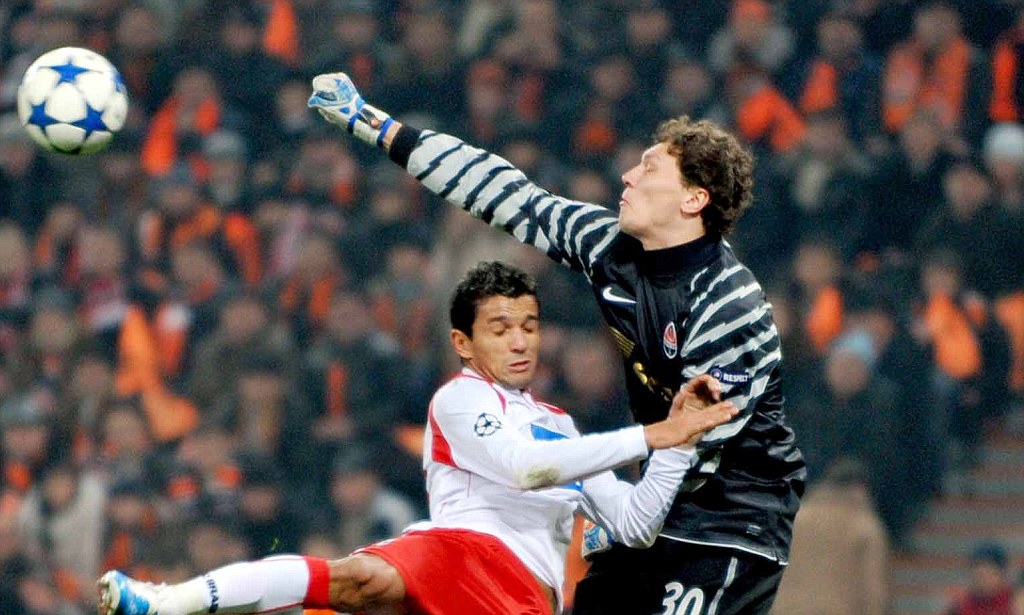 France manager Laurent Blanc has named his provisional 12-man squad for Euro 2012, who play in foreign leagues, and which is composed by eight Premier League players.

The biggest highlight of Blanc's pre-Euro squad is Newcastle midfielder Hatem Ben Arfa, who has been in great form in the Premier League campaign and has not featured for Les Bleus since France's friendly against Norway, in August 2010.

Arsenal's Laurent Koscielny, Manchester United's Patrice Evra, Gael Clichy from the Citizens and Younes Kaboul from Tottenham are part of Blanc's defence choices, while Newcastle's Yohan Cabaye, Malouda from Chelsea and Nasri from Manchester City were chosen in the midfield area.

Real Madrid ace Karim Benzema is the only attacker named in the French coach's provisional squad, as the second provisional list is scheduled for next week, May 15.