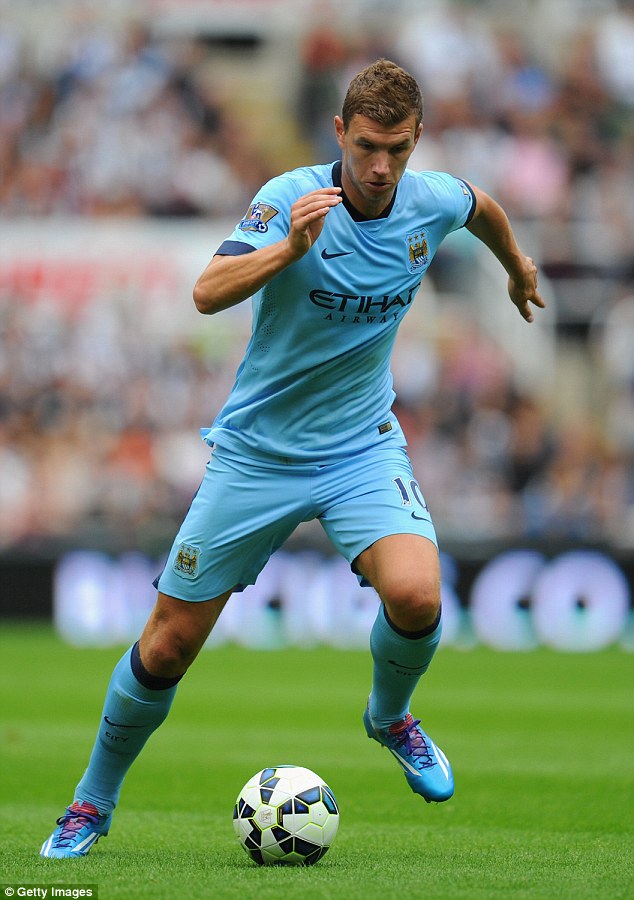 Edin Dzeko scored a spectacular volley in the ninth minute to ensure a 1-0 Asia Trophy final win against Sunderland in Hong Kong.

The first half was a close contest and Dzeko's goal was out of character with the rest of the forty-five with quality football hindered by the poor pitch conditions.

The Bosnian striker had the chance to make it 2-0 just after the hour mark but his penalty was high and wide to keep the Black Cats in the tie.

Sunderland had chances but could not take them on a day that Paolo Di Canio's side were hampered by the pitch and their ability to open up the City defense.