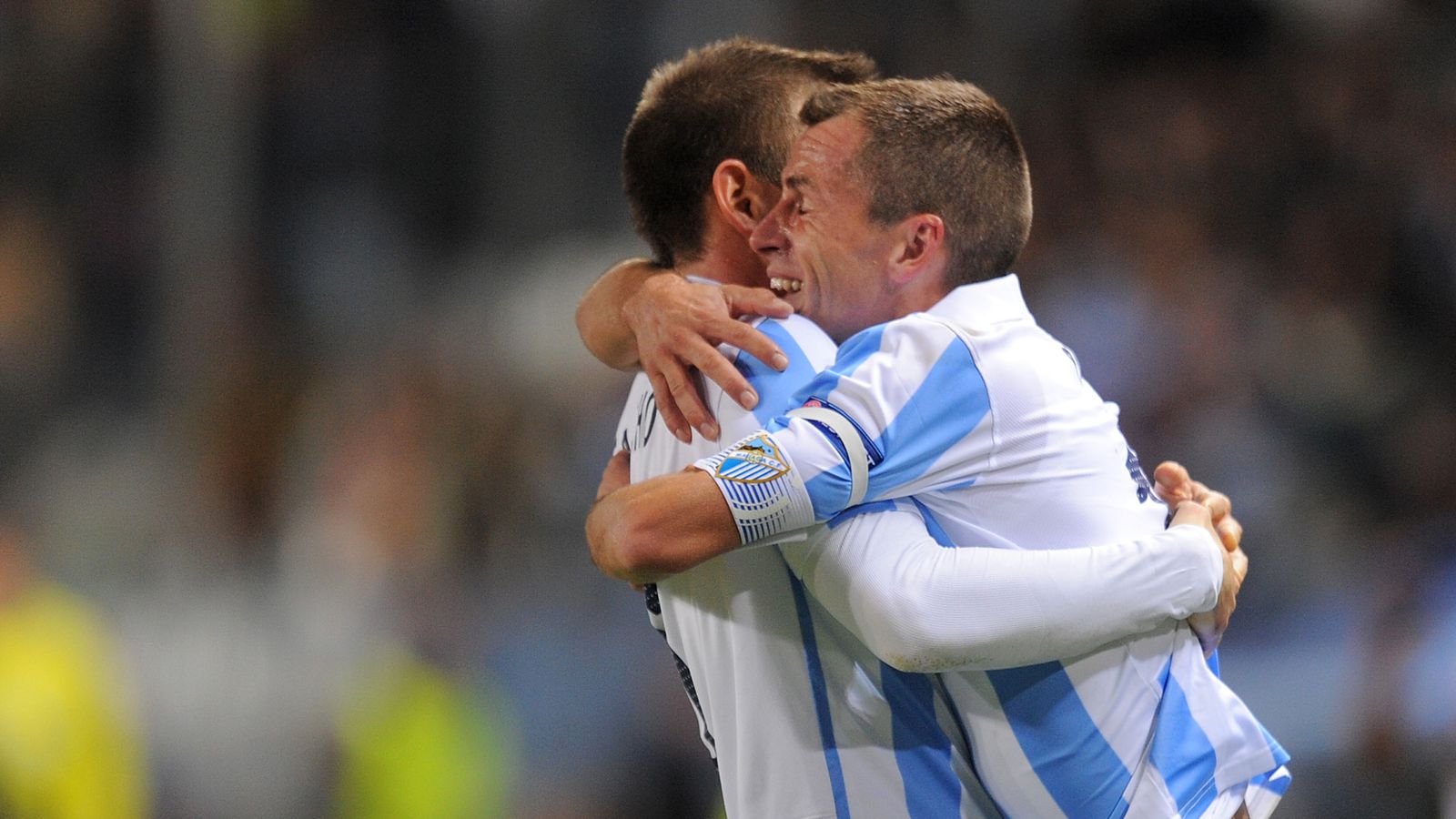 Barcelona had to settle for a 2-2 draw with Malaga in the first leg of their Copa del Rey quarter final clash at Camp Nou, on Wednesday night.

The Catalan giants conceded a late equaliser from their ten-man visitors, with Camacho sending the Camp Nou into silence by sealing an important 2-2 away draw for his side.

Tito Vilanova’s men failed to add to their 3-1 La Liga win over the Andalusians at the weekend, and were handed a shock in the 26th minute, when Manuel Iturra broke the deadlock for Malaga after a defensive mistake from the hosts.

But the Catalan giants’ managed to respond to their disadvantage, thanks to a pair of quickfire goals from Lionel Messi and Carles Puyol either side of the half hour mark putting Barcelona back in the lead.

In the second half, Malaga substitute Nacho Monreal was sent off, just 15 minutes from time, but Ignacio Camacho shocked Camp Nou with a dramatic equaliser n the brink of injury time.

Malaga have an advantage of two away goals ahead of the second leg at La Rosaleda.