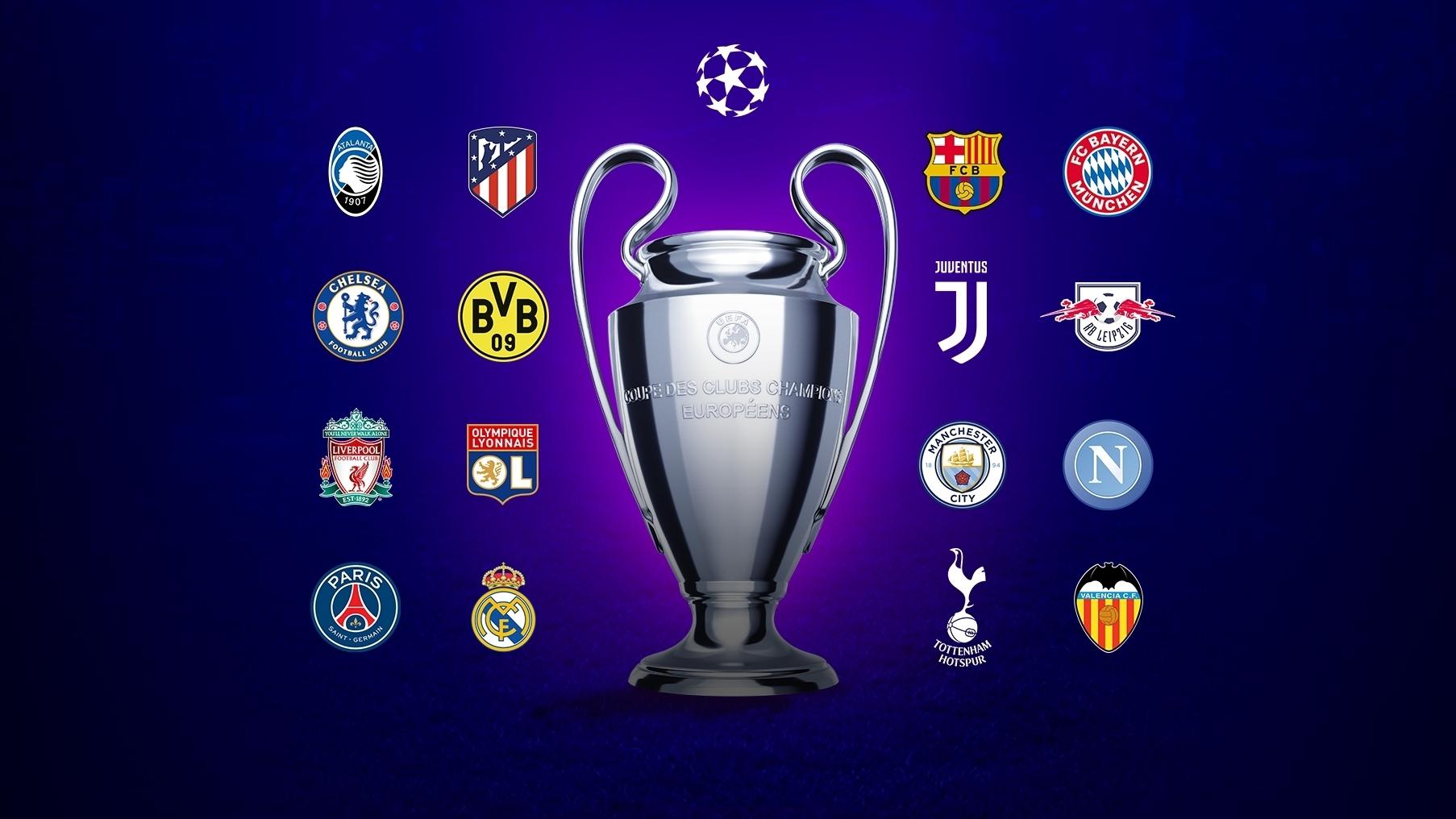 The Champions league has now reached the knockout stages, as the final 16 teams battle it out to be crowned Europe’s leading side. Manchester City were the pre-tournament favourites and still remain at the top of most bookmakers' outright markets for the competition. Defending champions Liverpool are also amongst the favourites, generally priced at around the 7/2 mark with most betting operators, as they continue to prove a popular choice for punters. So here we cover the five most exciting draws to have been made for the second round:

One of the key draws for fans across the continent, sees Atletico Madrid take on defending champions Liverpool. Atletico Madrid have yet to win the competition but finished as runners-up on three occasions, including back in 2016. Liverpool, on the other hand, are six-time winners of the competition and are also set to land the Premier League title this season, which will be the first time in their history, since its inauguration in 1992.

Liverpool are the favourites to progress through to the final eight, but this is a difficult draw for both sides, who both have a formidable home record.

Another exciting draw will see Borussia Dortmund take on French champions PSG. Dortmund won the competition back in 1997 and were also beaten finalists back in 2013. PSG have yet to win the competition, but always start amongst the favourites with their star-studded squad. The owners expect success in this competition and their season is always defined by this.

PSG will be the favourites to progress through and produced a very impressive qualification through, only dropping two points from the six matches played.

In what is considered as a blockbuster tie, Chelsea take on German champions Bayern Munich. Chelsea won the competition back in 2012, beating the Germans in their own back yard, and also have a strong European pedigree. They are two-time winners of the Europa league, and relish the underdog tag - something which they'll have in this instance, generally priced as 3/1 outsiders to qualify. Bayern Munich are one of the most successful sides in the competition with five victories to date, with their last coming back in 2013. They continue to be the dominant force in German football and will be hoping to again challenge for the Champions league title this season.

Bayern Munich are the favourites to progress through, but this is difficult to call with both sides entering in strong form.

Another of the pre-tournament favourites were Barcelona, who have been drawn against Italian side Napoli. The latter are having a poor season domestically but are beginning to climb back up the table in recent weeks, with a victory over champions Juventus being extremely helpful to their cause. They have been performing well in this competition, a campaign which includes a victory over the defending champions Liverpool. Napoli have yet to win the competition and are one of the outsiders this time around.

Barcelona on the other hand, have come agonisingly close to winning the competition in the last few seasons. This includes their shock semi-final defeat to Liverpool, when failing to progress despite a 3-0 victory in the first leg. Barcelona are also amongst the most successful sides in the history of the competition, with five victories to date - the last coming back in 2015.

Barcelona are the overwhelming favourites to progress through and it would be a shock were they to fail to reach the final eight.

Pre-tournament favourites Manchester City have been drawn against Real Madrid, which sets up for a fascinating clash. Manchester City have yet to win the competition, but has been one of the main aims of the club, since the take-over by the now City Football group. They produced a very positive showing in qualification, progressing through without defeat.

Real Madrid on the other hand are the most successful side in the history of the competition with 13 victories to date. This includes them winning three in succession between 2015 and 2018. They started the current campaign in stuttering form, but with Zidane back at the helm are now back in flying form both domestically and in European competition.

Both sides are at the top of the betting in the outright markets but Manchester City are the favourites to progress through to the final eight.