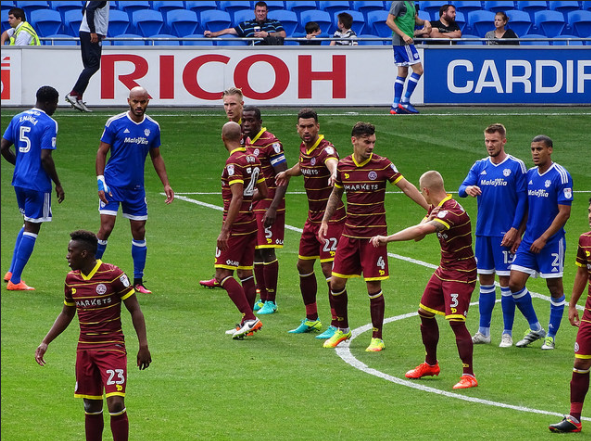 Tottenham defender Steven Caulker is undergoing a medical at Cardiff City, ahead of a move to the newly-promoted Premier League side.

The two sides have reportedly agreed an £8m fee and the 21-year-old has agreed terms on what is believed to be a five-year deal.

The England international, who made his senior debut for the national side last November, featured in 18 Premier League games for Spurs last season, and spent the previous campaign on loan with Swansea City, playing a further 26 top-flight games.