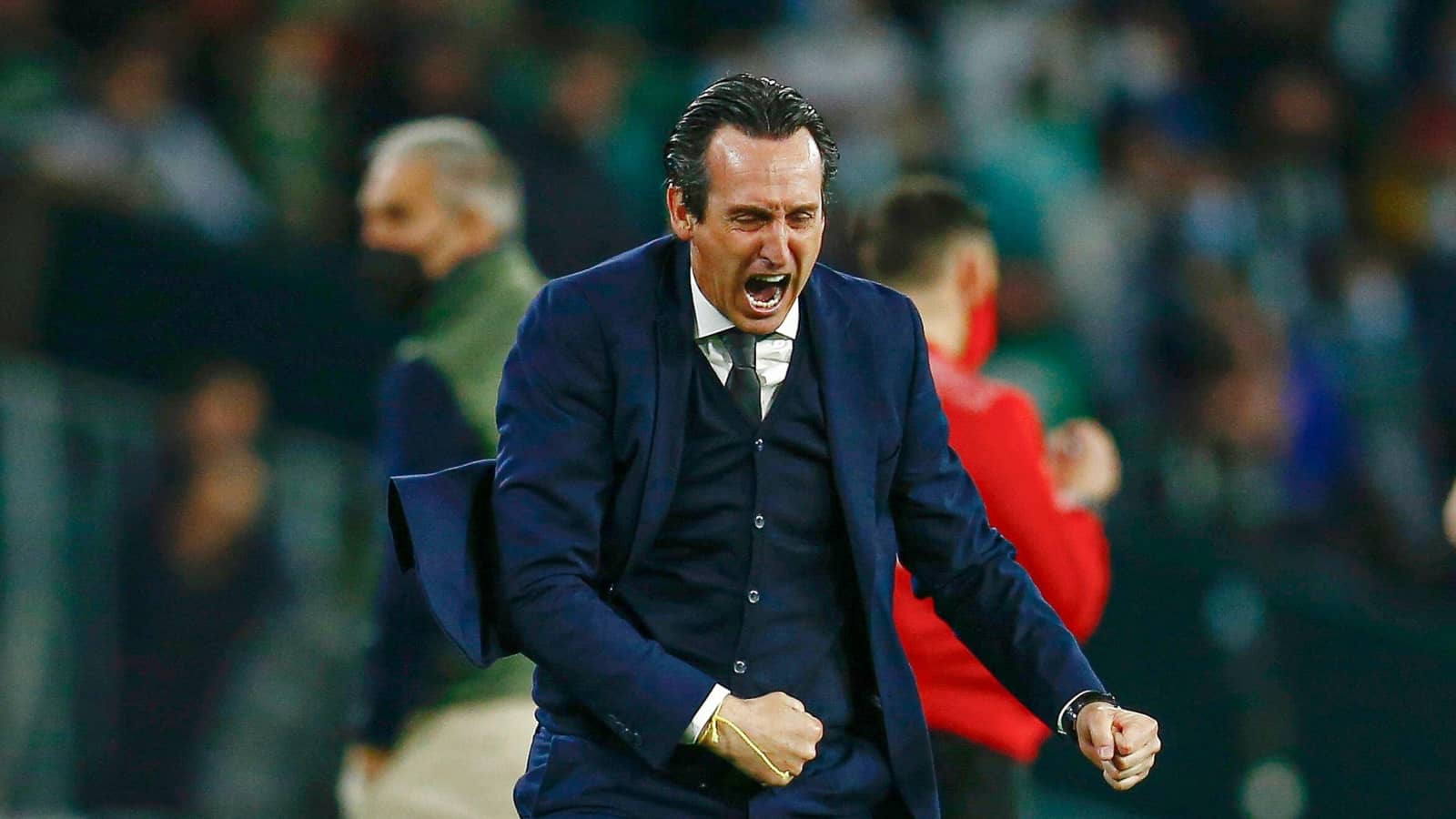 Few Premier League sides enjoy the rich history that Aston Villa possesses, with the 1982 European Cup triumph at Villa Park remaining one of the most seismic moments in English football history.

Fast forward over 40 years and it has been relatively hard going for Aston Villa in the intervening years, with only the League Cup triumphs of 1994 and 1996 the silverware of note on display in the Aston Villa trophy cabinet.

Drops down into the Championship were real low points for Villa, who bounced back under Dean Smith in 2019 and have been a fixture in the Premier League ever since.

Smith’s tenure came to an end after a run of poor results in 2021 and England and Liverpool legend Steven Gerrard was given the reins, following a hugely successful spell north of the border with Scotland.

However, the Gerrard experiment did not work, with the former Liverpool captain leaving the club 12 months after he walked through the door and with the fortunes at Aston Villa remaining broadly unchanged.

Finding a replacement that appeases a famously fidgety and vocal fan base is never easy but former Arsenal and Villareal manager Unai Emery has been brought in, citing unfinished business as his main rationale for taking the job.

Emery is a shrewd practitioner, who has been operating at the highest level in European football for the best part of two decades but the task ahead at Villa looks to be sizable.

The playing personnel at Aston Villa remains strong, with the likes of Phillippe Coutinho, Danny Ings and Ollie Watkins all having enjoyed sustained spells of success in the Premier League.

Up and coming talents such as Jacob Ramsay and Douglas Luiz are also starting to enjoy an impact at Villa but piecing all of the pieces together and getting results, will be the ultimate objective for Emery.

Such has been the poor start to the 2022/23 campaign that avoiding a relegation battle will be top of the list for Emery and Villa.

According to NY betting apps, the Villains are currently +700 to be relegated, with plenty of sides seemingly more concerned about dropping down into the Championship but Villa will want to pull away from trouble sooner rather than later.

Finishing in the top half after such a sticky start will be a really decent return for Emery and Villa come the end of the season and they clearly have the potential to at least achieve that.

At +325, Aston Villa look well placed to make an assault on the top half of the Premier League table come May 2023.

Breaking into the established top 6 or 7 teams in the Premier League is always tough but there is always a side that enjoys a late run into contention.

Aston Villa are +2500 to finish in the top 7 this season but should they do, it would mark a remarkable turnaround from new boss Unai Emery.