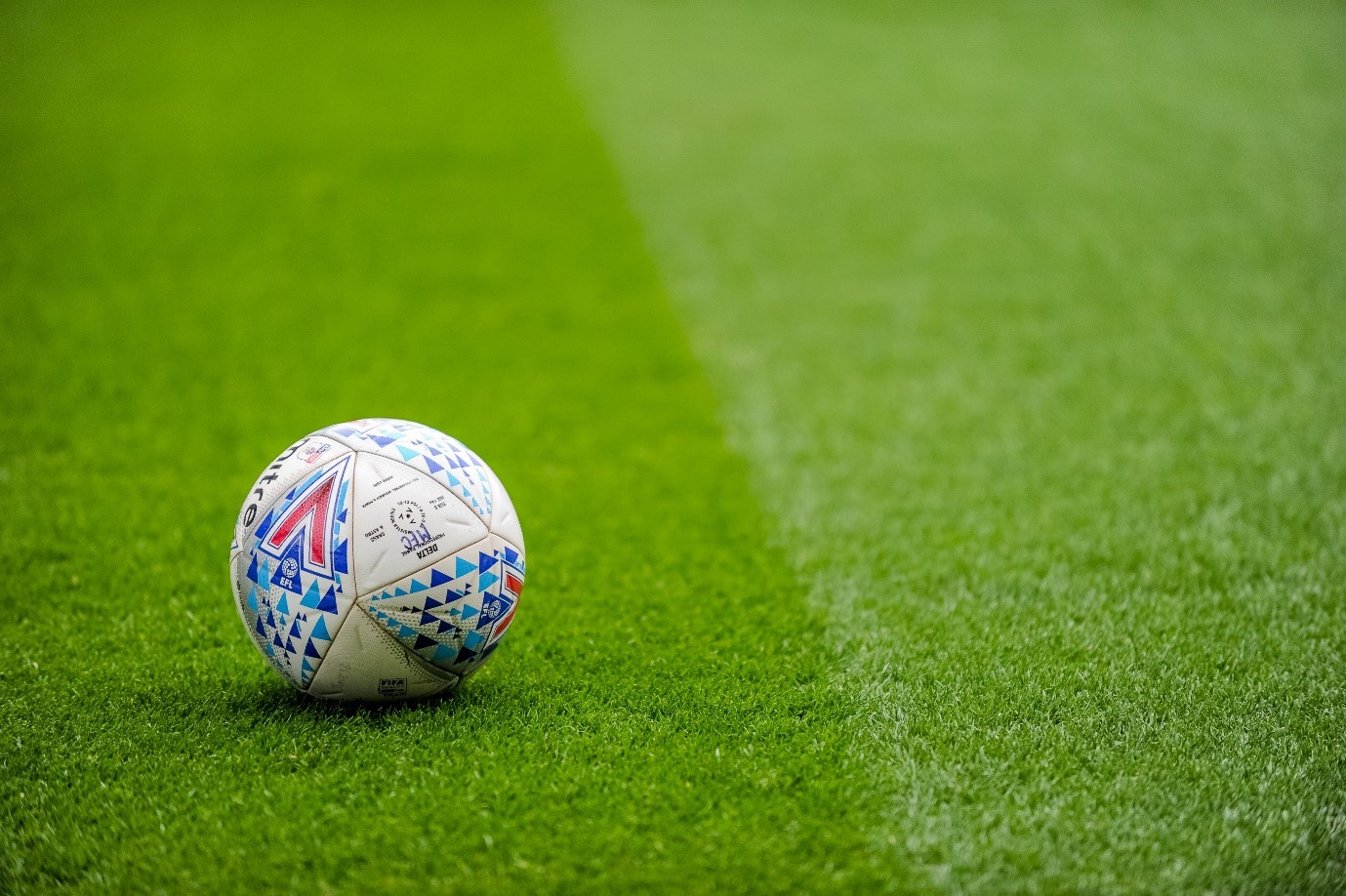 With the curtain closed on another season in the Championship, it feels like fans have barely any time to get prepared ahead of the next campaign, which gets underway on July 30th. Games come thick and fast and with a World Cup on the horizon, teams in England’s second tier will have their squads stretched to the limit in order to either navigate their way to the promised land of Premier League football or avoid the drop down to League One.

The best thing about the Championship is its unpredictability, especially around midtable. Teams simply can’t afford to switch off and dip in form and with the transfer window about to get in full swing, they’ll not only need to sign players to boost their promotion hopes, but try and keep hold of the best players at the club. In the case of Bristol City, Antoine Semenyo is their prized possession, and if the Robins can manage to keep him at Ashton Gate it will massively help them avoid another flirt with relegation like last season.

Semenyo, who was born in England but has chosen to represent Ghana at international level, has been with the club since 2017 but spent several loans spells at Bath City, Newport County and Sunderland before making a real breakthrough at the back end of the 2020-21 season. Still only 22 years old, the versatile forward became Bristol’s main man last season, with 20 goal contributions in the league despite his side’s poor form. His 12 assists were just seven short of Harry Wilson’s in a team that scored 52 less goals. You’d expect Semenyo to have a number of suitors this summer.

Scottish Premiership champions Celtic are rumoured to be interested in his signature, and while a move north would allow Semenyo to play in the Champions League, which he’s outlined as one of his main ambitions, domestically it would be something of a stepping stone to the Premier League. A career in Glasgow would all but guarantee trophies, and if a fee can be agreed he could strike a great partnership on each wing with Jota, who is likely to make a move to Celtic Park permanent after his year on loan from Portuguese side Benfica.

Semenyo is an ambitious player though, and while the English Championship predictions will most likely have Bristol to struggle, another year to solidify himself as one of the best strikers in the league could prove a ticket to the Premier League — with the Robins or not. With that said though, Semenyo was optimistic about his side’s chances next season, saying there’s a possibility they can make it to the top flight regardless of the form they showed at the back end of the season.

“100 per cent promotion. We aspired for that at the start of this season and it will still be the same for seasons to come. I feel like we’ve got a good team to challenge for promotion and play-offs, that’s what we’re tackling for next season.

“I’m aspiring to play in the Premier League, I feel like I have all the attributes as a striker to play in that league,” Semenyo added. “I’m hoping I can start getting 15+ goals in the league, representing Ghana and just flourishing.”

The 22-year-old has made just one appearance for Ghana but with a recent call up for the Africa Cup of Nations qualifiers, he’ll want to be spearheading his side internationally as well as domestically. As for Bristol City, it could be another long season if they fail to hit the ground running, but with Semenyo on their books there’s always a chance of something special happening.