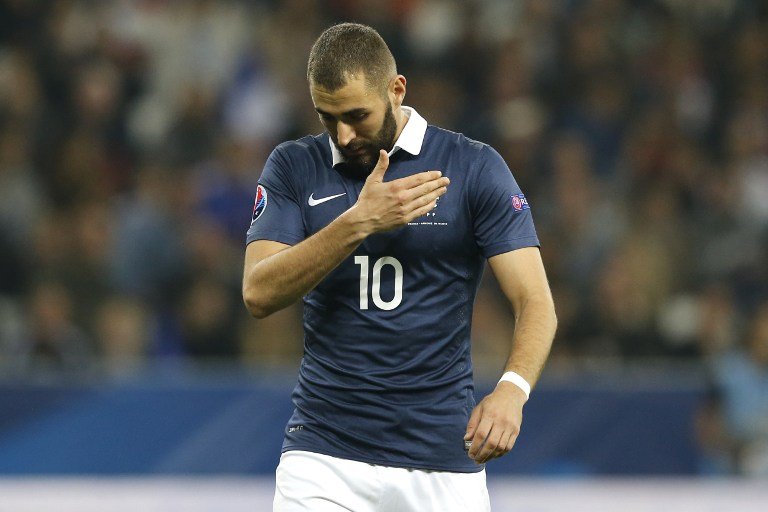 Real Madrid striker Karim Benzema will not swap the Santiago Bernabeu outfit for Roma, according to his agent Karim Djaziri.

The Frenchman's agent denied speculation that his client may be persuaded Madrid after Roma were rumoured to have launched a surprise bid in excess of £30m for the 25-year-old.

"No, I never spoke to anyone from Roma, nor have they contacted me to start negotiations," Djaziri told Radio Mana Mana.

"It is pure fantasy. Roma are a great club, but how would it be possible for Karim to leave a club like Real Madrid?

"These are just transfer rumours. Karim is happy to play for the Blancos and will remain in Spain."

Benzema has scored 87 goals in 183 appearances for the Spanish giants, since arriving at the Santiago Bernabeu, back in 2009.