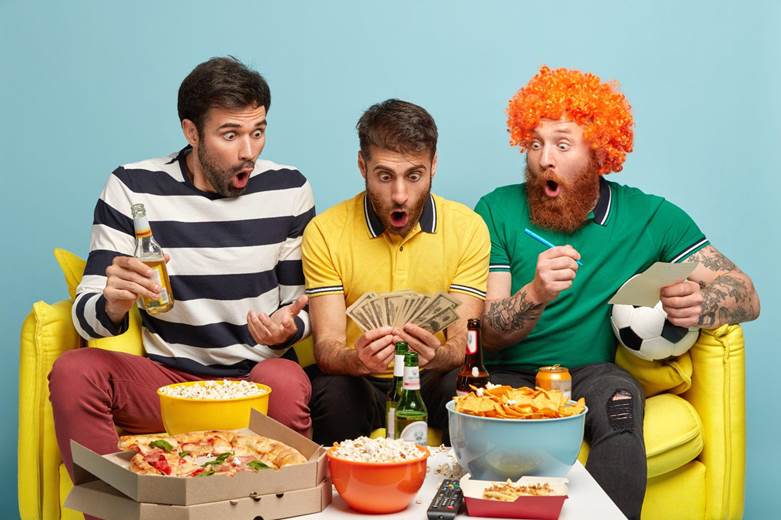 This is mostly the case with football associations eager to prevent gambling among soccer players. It makes many fans wondering why football players are not allowed to bet on their teams. In this post, we will answer this question thoroughly and discuss other types of gambling that footballers are free to practice. Let’s take a look!

Players' bets on their team

Betting is a widespread thing as there are bookies offline and online all around us. Bearing this fact in mind, one may ask – why should betting among football players be considered illegal?

Placing a deposit and utilizing a free spin is one thing if you are the average player, but the situation is totally different when it comes to athletes and betting. Even though casino games are allowed to almost every athlete out there, sports betting isn’t for a very particular reason.

There is a serious ethical issue here because athletes could easily fall into the trap of match-fixing. Just think about it for a moment and you’ll realize the obviousness. After all, a goalkeeper can intentionally let a forward score the goal just to win money betting. Allowing betting among footballers would open Pandora’s Box and no soccer association is ready to accept that.

You already know that football players aren’t allowed to bet on their matches, but are there any exceptions to the rule? The situation is not always that clear, so let’s check out the four key rules that regulate betting among football players.

1. Betting on their teams is not allowed

They aren’t even supposed to reveal injury-related information before the club announces it officially. The only thing they can do is play casino games and spin roulette if they want to. The Casinosters' ranking of 10 deposit casinos will show you the most popular online gambling platforms among football players, so you might as well check it out.

2. They cannot place bets on any team competing in a national association

Some associations are even stricter because they do not allow national football betting at all. This is the case with the English FA as it bans betting on all competitions under its jurisdiction. That includes multiple leagues starting from elite English Premier League all the way to regional competitions.

In this case, football players have no right to place bets on teams competing in any league on a national level. Of course, they have the right to bet on international matches because there is little to no opportunity for match-fixing. 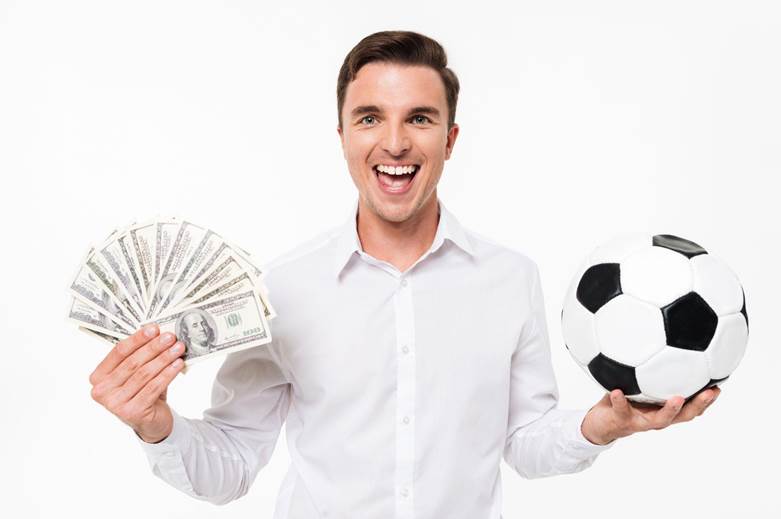 3. Footballers can bet on other leagues and sports

The third situation is very clear – football players are free to bet on other leagues and sports competitions. For instance, no one can prevent a soccer player from placing bets on boxing or MMA fights. The same goes for all other sports such as basketball, cricket, horse racing, and so on. The logic behind this rule is obvious: football players cannot influence the outcome of matches in other competitions, so they can bet freely and without any restrictions.

4. It depends on a given contract

Finally, there is the option of regulating sports betting through contracts. Most teams actually do this with all of their players because they don’t want to leave room for misinterpretations or mistakes. They tend to prevent soccer players from all sorts of gambling, including sports betting as well as casino games. Of course, it is up to players and their managers to negotiate contract rules and make the final decision.

Football players are not allowed to place bets on their own matches because some of them would not resist the temptation of match-fixing. That’s the simplest way to explain why football associations do not allow betting among soccer players.

However, there are a few exceptions and we discussed them thoroughly in this article. Do you think footballers deserve the right to bet on their own games? Feel free to write a comment!

Robert Griffith is a football analyst and a passionate casino gambler. He is writing blog posts about sports betting, online casinos, and all other types of gambling. When not watching sports or writing, Robert is probably out running or cycling.