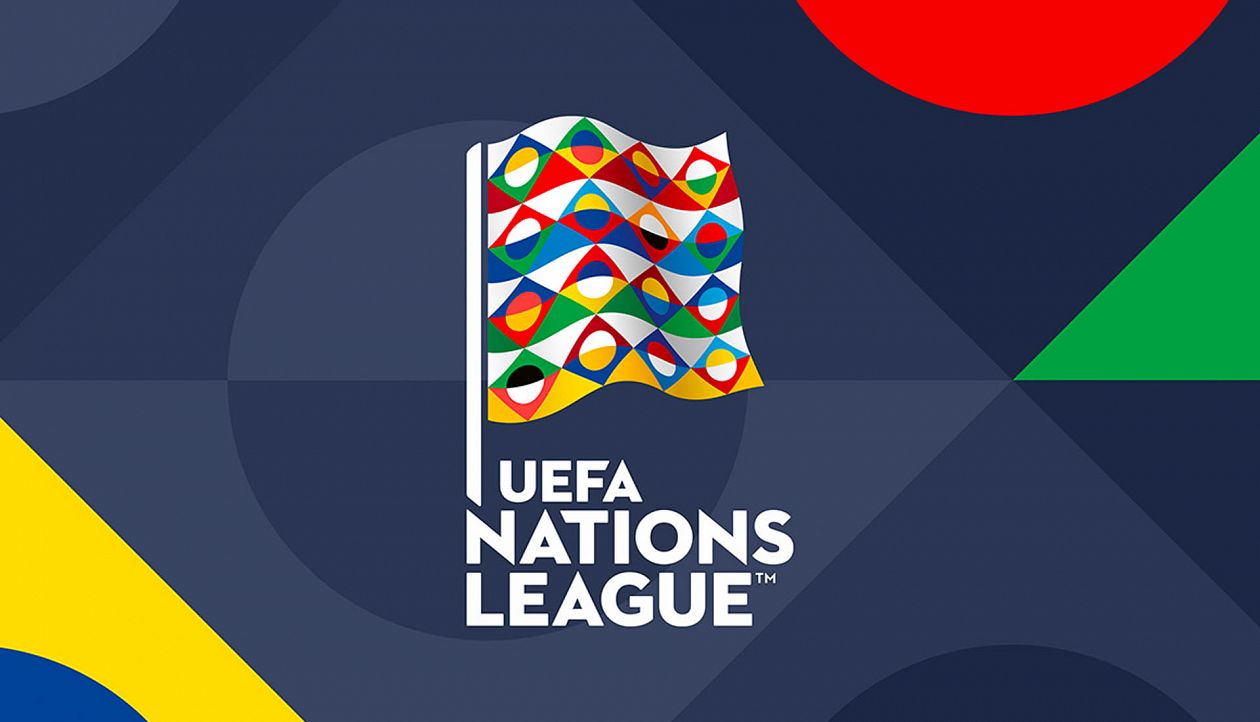 The third edition of the UEFA Nations League is underway, with the league phase running from June-September 2022. The finals are scheduled for June 2024, after the relegation play-outs in March 2024.

Click here and make some money predicting who will qualify for the finals. That is, of course, after you have done extensive research and narrowed down your options to the best picks based on the factors highlighted and more such as the team line ups and reported suspensions and injuries.

Indeed, the 2022-23 UEFA Nations League promises to be a mix of fun and excitement, as has been throughout since the tournament began in 2018 after the conclusion of the FIFA World Cup.

There are four leagues; A, B, C, and D. Leagues A, B, and C, all have 16 teams, and these have been drawn into four groups of four teams for this phase of the international tournament. League D, on the other hand, has seven teams. The seven teams have been split into two groups, with one group having four teams and the other group three.

In the league phase, the teams will play all the opponents in their group during both home and away matches.

The group winners from League A will advance to the knockout finals. On the other hand, the group winners of Leagues B, C, and D will be promoted for the 2024/25 edition of the UEFA Nations League.

The winners of the first edition of the UEFA Nations League in 2019 were Portugal, who won by scoring one goal against the Netherlands. After beating Spain, 2-1 in an exciting final, France carried home the trophy in 2021 during the second edition finals and are the defending champions.

In principle, one of the League A group winners taking part in the finals, will be appointed hosts for the finals. Several countries, namely Belgium, the Netherlands, Poland, and Wales, have expressed interest and applied to be hosts for the finals.UEFA will communicate the decision in January 2023.

The UEFA Nations League brings together the senior men’s national teams of the UEFA’s member associations. The competition structure is such that the strongest teams are in League A and the weakest in League D. For the 2022/23 edition, here are the teams in each group and league.

It has been confirmed that Russia will not be taking part in the league phase under group 2 of League B. As such, it will automatically be ranked fourth place in this group. This comes after UEFA suspended Russia following its recent hostile invasion of Ukraine.

A few weeks into the kick-off, and there has been some real exciting action with teams playing against each other. See the Nations League Standings for more details on fixtures and results.

While the games are ongoing, the big question remains “who will qualify for the Nations League Finals?” And by all means, why not put your money where your mouth is on this subject. You cannot afford to bet based on intuition and which team you like best. There is much to consider, including extended stats for the league and each team. You will also need to look at the team performance from the last round.

A win for the Best Team

The stakes are indeed high with the UEFA Nations League. For the first edition, the winners, Portugal, took home €10.5 M, and it is reported the second edition winners took home €14 M. As with previous editions, every team eligible to qualify for the finals is doing their best, knowing what awaits them in prize money.