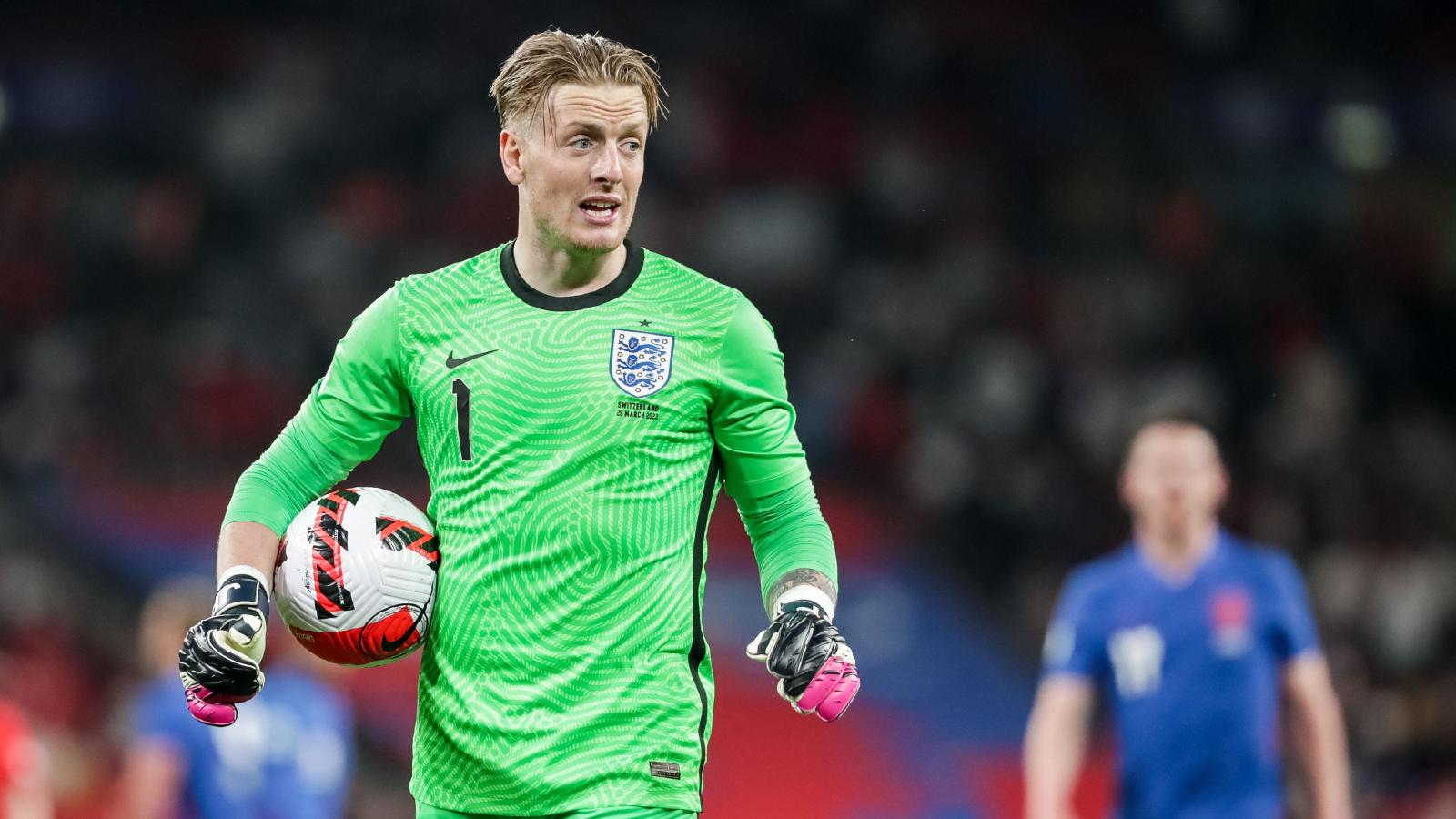 As the old saying goes, attack wins games but defense wins championships. That will be put to the test once again at the World Cup this year, as nations compete for the highest honor in world football in Qatar. While some of the world’s greatest forwards will be on show at the first Arab-held World Cup, there will also be some of the best goalkeepers that we have ever seen standing between the sticks.

It’s no surprise to see that many of the leading nations in World Cup betting boast at least one world-class goalkeeper, but which stoppers could be the leading chances for the Golden Glove?

France are seen by many as the outstanding chance to regain the World Cup in 2022, which means that Hugo Lloris will be in with a strong chance of getting his hands on the Golden Glove. Despite winning the World Cup four years ago, defensively, France wasn’t one of the strongest nations in the competition. There is always a feeling that the French will give away chances, as their main emphasis is on attacking, and that was evident in 2014.

Despite conceding just once in the group stages, France would go on to concede five goals in the round of 16 onwards. Lloris will be hoping for a stronger defensive record this year, and that looks a strong chance given that the French conceded just three goals in eight qualifiers to reach the World Cup finals.

While France may be the leading contender from the European nations, it is Brazil that is the current favorite in the World Cup betting odds. Their chances of success later this year were certainly helped by their favorable draw for the World Cup. Brazil look set to avoid both England and France until at least the final if they top their group, which would appear a certainty after they were drawn alongside Serbia, Switzerland, and Cameroon. It is a big winter for Brazil, as they look to win a sixth World Cup, but a first in over 20 years.

Tite will have a number of very big decisions to make later in the year when it comes to his starting eleven, which includes the player that will be playing in goal. Brazil boast two of the very best shot-stoppers in the world game, with both Alisson Becker and Ederson likely to be named in the squad. However, it would appear as though Alisson is the preferred choice at present, as the Liverpool goalkeeper has played regularly since the Copa America final defeat against Argentina last year.

Despite getting criticism from many experts before every major tournament, Jordan Pickford remains Gareth Southgate’s first choice goalkeeper. The 28-year-old came under pressure last season as Everton struggled in the Premier League. The emergence of Aaron Ramsdale and Jordan Henderson has threw doubt into whether he will be starting for England, while Nick Pope is widely considered one of the best goalkeepers in the Premier League. However, Southgate has stuck with his preferred choice, and he is unlikely to chance that opinion before the World Cup later this year.

Despite doubts surrounding England’s defensive record heading into the EUROs last summer, the Three Lions boasted an impressive record. They didn’t concede a goal until the semi-final against Denmark, while Pickford kept clean sheets in all three group stage fixtures. The 28-year-old was also a key part of England’s penalty shootout winning team at the World Cup four years ago, as he saved a vital spot kick in a historic win. While there is certainly doubts surrounding his ability, Pickford often produces excellent performances in major tournaments, and given that England are expected to go deep in the competition, Pickford could be a front-runner for the Golden Glove.

It may not be worth looking past the recipient of the award four years ago, as Thibaut Courtois is still playing at an extraordinarily high level. The Belgium number one was in stunning form throughout the 2021-22 season with Real Madrid, which included huge saves on their run to the Champions League final. In the final of the competition, he showcased why he is one of the best around, as he made massive saves from Mohamed Salah and Sadio Mane to secure the success for Real Madrid.

While many believe that Belgium’s opportunity to win a major tournament with their golden generation may be over, Courtois is likely a considered front-runner to reclaim the award as the national side have a very favourable draw to navigate. It’s unlikely that Belgium will face too many issues topping their group, as they are drawn alongside Morocco, Croatia and Canada. If the national side are able to keep three straight clean sheets, then that would firmly put Courtois in the mix to win the Golden Glove.