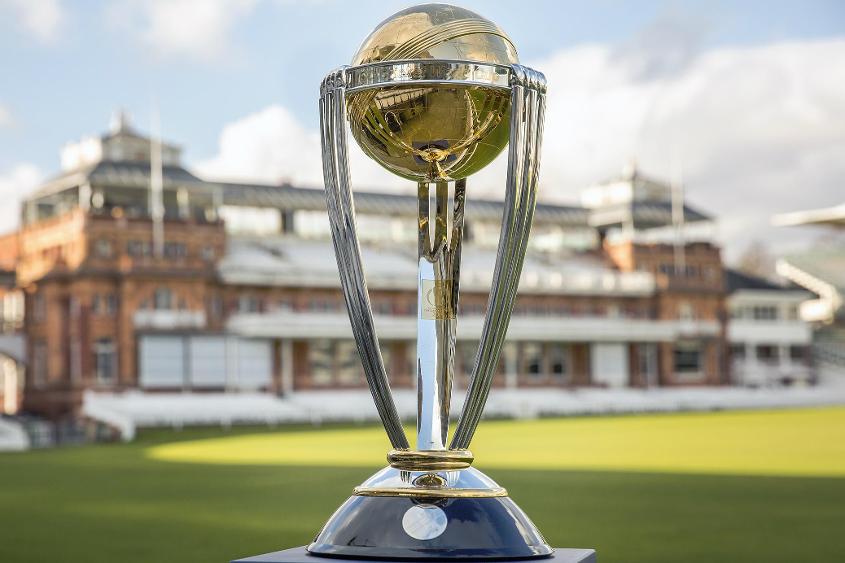 On Saturday night, all the restaurants and watering holes in London were fully packed with football fans. Beer flowed generously and it was well worth the occasion. After all, it’s not every day you get to see two English teams battle it out in the Champions League finals. All eyes were glued on the big clash in Madrid, as Tottenham Hotspur squared it off with Liverpool.

With Tottenham based in North London, every Londoner was, of course, supporting the team. Most of the Northerners hoped that Liverpool would lose the match to the spurs, though the opposite happened instead. Liverpool made their intention known early in the game, following a penalty score in the second minute by Mohamed Salah. Nonetheless, Tottenham fans remained hopeful throughout match, before Divock Origi secured the win for Liverpool with the second goal in the 87 th minute.

George Ellis regretted missing out watching the Champions League final live, as he was returning from Cardiff after cheering the New Zealand team to a glorious 10-wicket win over Sri Lanka. The team’s superb bowling display allowed them to dismantle the fragile Sri Lankan team, opening their World Cup campaign with a ruthless victory.

After taking the bat, Sri Lanka fell to 136 out in 29.2 overs, while New Zealand’s fast bowlers Lockie Fergurson and Matt Henry took three wickets each. In the end, New Zealand took the win to reinforce the expectations that Sri Lanka will have a hard time in the tournament ahead of a tough game against Afghanistan. That may mean a lot to anyone who likes cricket betting at Betway or any other bookie.

As the cricket World cup continued in Cardiff, nearly 100,000 English supporters traveled to Madrid to watch the Champions League final, though Wanda’s capacity is up to 68,000 people. Betway and other bookies registered thousands of bets all over the world, with number overshadowing that of people betting on cricket.

Liverpool also enjoyed massive support in North London, especially with the older generation. That saw people rush to find a local pub or rush home to watch the match, which was scheduled at 8:15 pm local time. The situation was no different South of England.

In Eastleigh, a small town between Winchester and Southampton in Hampshire, the Spitfire pub was throbbing with full-throated activities till midnight. The Liverpool fans outnumbered the Tottenham supporters, but the mood was that of festivity and revelry as the bubbly flowed.

Reports indicate that fans paid as much as 10,000 pounds to get a ticket to watch the match live the Wanda metropolitan. Thousands of fans also traveled to Madrid without a ticket for the game, ignoring the police advice. It’s no surprise that touts had a long field day.

While most fans traveled to Madrid on the train, a huge number had to endure a grueling 22hour coach ride. Madrid has to welcome a significant number of English supporters, though the locals hardly complained as the British invasion in their city added over 50 million pounds to their local economy.