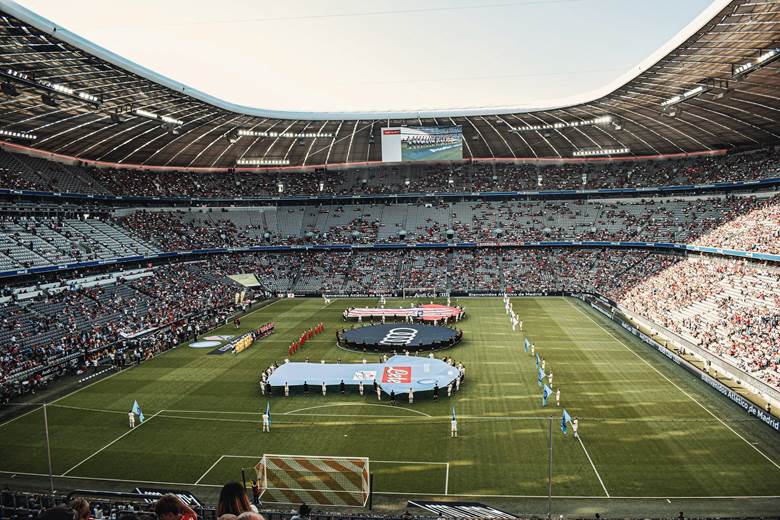 Ever since the first European Championship took place in 1960, the world has been crazy about the tournament. The initial version of the competition included only four teams. However, it has gone through various changes on so many levels since then.

Naturally, the form of the tournament has advanced significantly, as it now features a total of 24 national teams. What’s more, this year’s UEFA Euro 2020, taking place from June to July 2021, is expected to be a special event for the organizers of the tournament, as it represents the competition’s 60th anniversary.

Apart from celebrating so many years of existence, this European Championship will be special for several different reasons as well, a few of which will be mentioned in this article.

The moment we stepped into 2021, many soccer fans started asking questions regarding the name of this year’s European Championship. As the tournament has so far carried the name of the year in which it took place, people thought that the championship would be called Euro 2021 instead of Euro 2020 due to the postponement reasons.

However, the UEFA Executive Committee has decided otherwise and stated that the tournament would keep its original name. Apart from the fact that the competition is celebrating its 60th birthday, people from UEFA also wanted to reduce the waste of material that’s been used for its promotion.

One of the things that will make Euro 2020 stand out includes the number of countries in which the matches will be played. Previously, only one or two countries were chosen as hosts, and all the tournament matches had to be played within their borders.

However, this year, no nation will get such an obligation, as the tournament will be held across Europe. The competition will take place in London, Munich, Rome, Bilbao, Amsterdam, Dublin, St Petersburg, Baku, Glasgow, Copenhagen, Budapest, and Bucharest.

The opening match between Turkey and Italy will be held at Stadio Olimpico in Rome, while the semi-finals and the final will take place at Wembley Stadium in London.

Return of the Netherlands

Although European Championships give 24 nations a chance to become the best team on the continent, there are always countries that are considered favorites. However, sometimes these nations don’t even qualify for the tournament. At the same time, the underdogs end up winning the trophy, just like Greece did in 2004, when it defeated the current European Champion, Portugal.

Yet, this year, the underdogs will have a hard time reaching the finals compared to the previous tournament, as one big name is back in the game along with all the other European soccer giants. We’re talking about the Netherlands, the nation that missed both the Euro 2016 and the 2018 World Cup in Russia.

The Dutch coach, Ronald Koeman, has made sure to put the team made of both veterans, like Virgil van Dijk, and rising stars, such as Frenkie de Jong and Matthijs de Ligt, back on track. Therefore, you can expect a lot from the Dutch, as they have both the experience and youth up their sleeve.

The UEFA wanted to use this special occasion to spread a strong message of respecting inclusivity and diversity.

Namely, Adidas got the honor to accomplish this essential task by producing the Uniforia — the ball that’s gained a new look without following the standard pattern.

Its design incorporates black brush-strokes and the lines of other bright colors in order to show that soccer can be played by all avid soccer lovers, regardless of their differences.