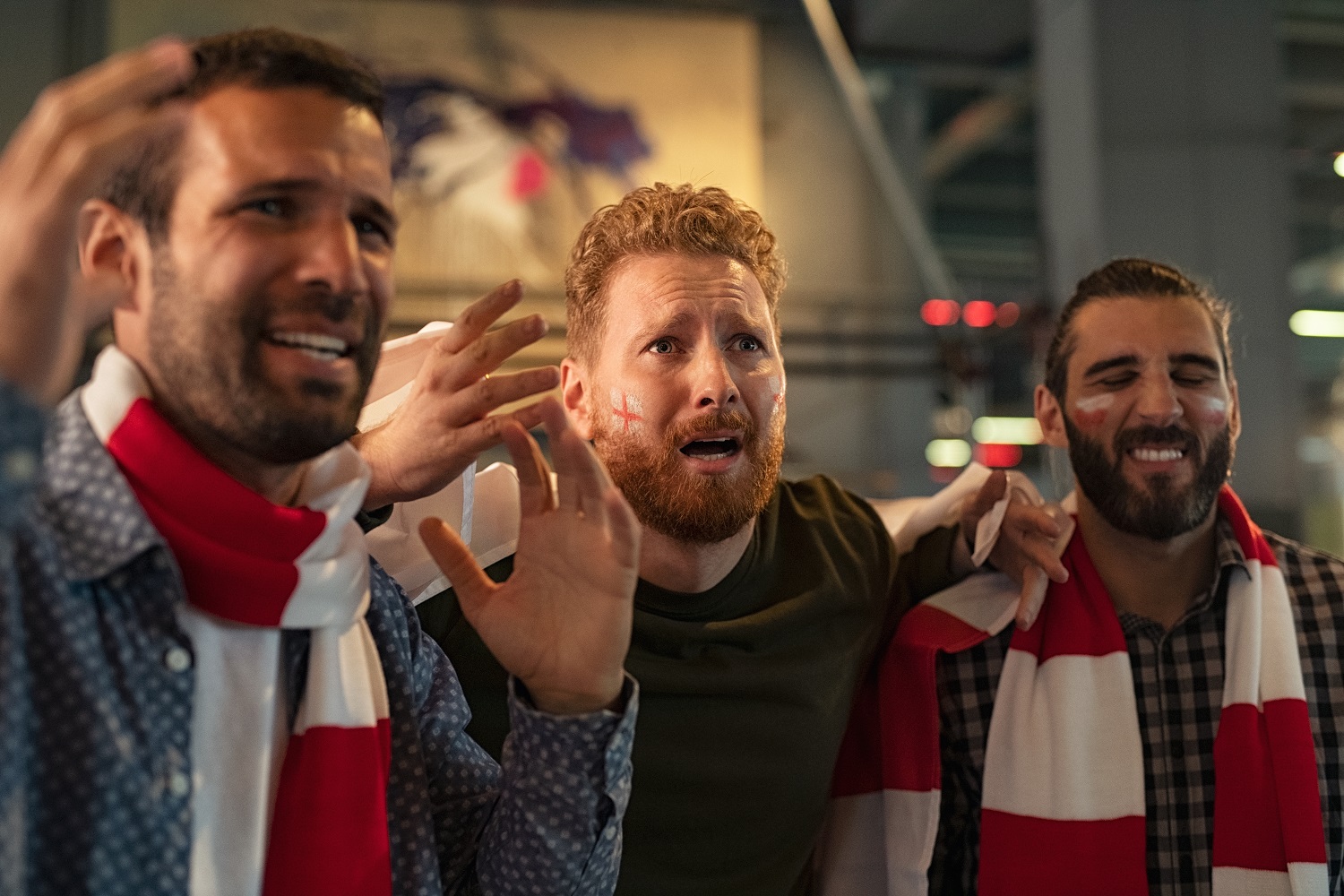 Although the most valued league in the world is the NFL (American football), there is no doubt that the most popular sport in the world is football as we know it in Europe, and that it keeps increasing, every year. Here are the most important football leagues in the world today.

How do You define the Importance of a League?

Many items have to be taken into consideration. It is obvious that the quality of players and their style of play has to count for something. However, it is impossible to remove the commercial business aspects, which comes into play by looking into the number of fans going to the stadiums, to watch the games live. Finally, the number of wins from their respective teams, in international championships, should also be part of the elements that we take in account. We can also look at the number of people that place wagers on various leagues, on online football betting sites, internationally, as this will give us a good idea of what people like to watch. But without further ado, here are the top three football leagues in the world, in 2022.

Number One: The Premier League (England)

We would be hard-pressed if we did not place England’s Premier League on top of the podium. To start, this league comes in at number five, in terms of all the sport leagues in the world, in regards to its value. At $5.3 billion, it is only surpassed by the NFL (American football), the MLB (American baseball), the NBA (American football) and the IPL (Indian cricket). The league’s television rights deals have gone above £3 billion per year, since the 2019-20 season. It is the most-watched sports league in the world, thanks to broadcasting in 212 territories, which end-up reaching 643 million homes. The attendance average, in 2018-19, was close to 40,000 people. It is therefore easy to see, with pure numbers, that the Premier League is a head above the rest.

When it comes to La Liga, you have to take a long look at the list of crown champions that it provided, over the years. Out of 62 teams that played in it, there are nine that won major titles, including record numbers for teams like Real Madrid (34 wins) and Barcelona (26 wins). When you understand the history of football, you can’t help but be amazed at such statistics. These two teams simply dominated the championship during the 1950s. And then there are others that need to be mentioned, such as Valencia and Atlético Madrid, who have had their own share of titles throughout time. La Liga hold the number two spot, well ahead of their next competitor, which is…

Some people will tell you that Italy’s Serie A, should come into that slot. However, if you take a look at the popularity of the Bundesliga around the world and compare it with the Italian Serie A, you clearly see that the German league has taken over the last step of the podium. With Italy not qualifying for the World Cup this year, for the second time in a row, it should definitely help cement Bundesliga status as third of the class, at least for a while.