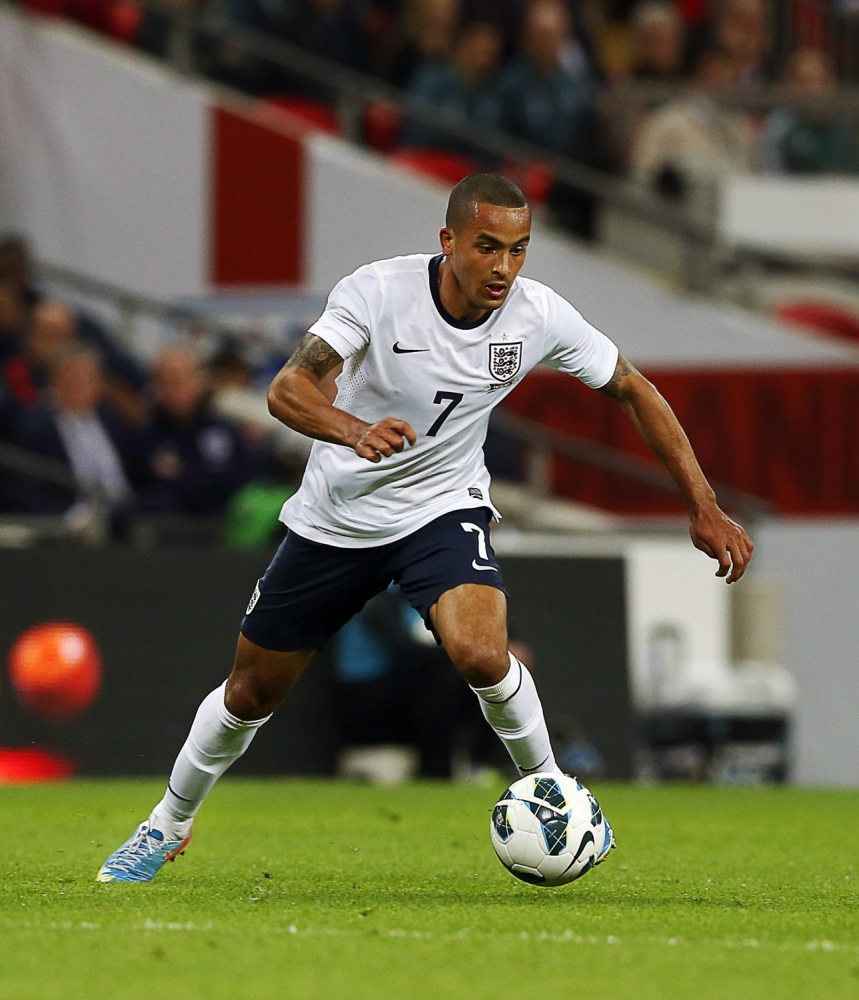 Theo Walcott may have to withdraw from England’s upcoming friendly clash with Sweden, Arsenal manager Arsene Wenger has revealed.

The 23-year-old picked up a buttock muscle injury during his side’s 3-3 draw with Fulham, earlier on Saturday, in what was his first Premier League start of the season.

However, the England international was withdraws with six minutes remaining, and after contributing for two of the Gunners’ three goals.

“We nearly took him off at half-time, he nearly went down, but we left him on and on. In the end, it got worse and worse. At the moment, he is limping so I do not know whether he will be able to join the national team or not.”