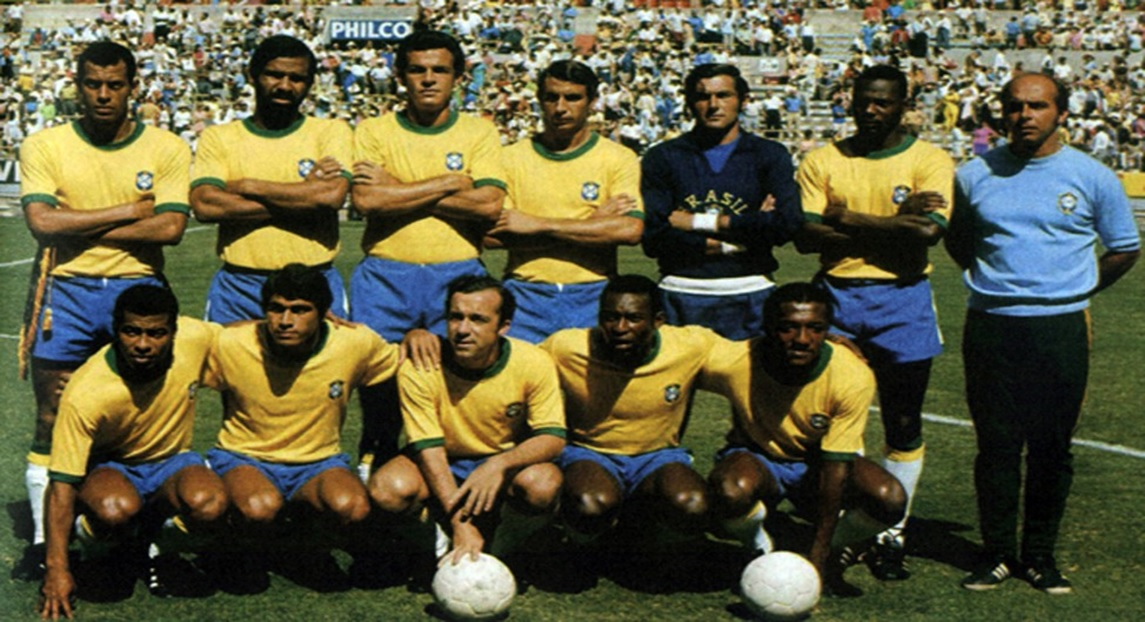 The question of the best football teams in the world is a complicated question to answer and one that will always provoke debate among football fans. However, some teams stand out over others as being historically significant and worthy of recognition. These outstanding teams have left a lasting legacy not only for their incredible on-field performances but for their impact on the sport itself. Their achievements have withstood the test of time, and they are still seen as among the greatest of all time even today. These teams have won multiple trophies and produced many outstanding players who achieved massive success in the sport.

Football is perhaps the most popular worldwide, especially regarding TV viewership and followers. Fans constantly debate their favorite football player or team, cheer on their favorite teams, and even bet on them. With Parimatch football betting, you can wager on any football game of your choice.

Although several legendary teams have left their mark in the game, this article will take you through a top ten list of the best football teams in history.

The 1970 Brazilian national team is packed with various icons and legends of football, including the remarkable Pele, who is still referred to as the god of football by many today. The impact of this team on fans, their technicality, and overall achievements will be forever etched on the football hall of fame. The squad was not without flaws, as they are known to always concede goals; however, the attacking force of this team was unmatched. It's more like if they concede four goals, they will score five in return. The old samba boys, as they were nicknamed, gave football fans the most outstanding world cup performance of all time in 1970. They scored seventeen goals in the tournament and capped it off by trashing Italy by four goals to one in the final.

Pep Guardiola created an unbeatable team in Spanish club football with these players, as they were no match for their opponents with their trademark tiki-taka playing style. The squad included the Spanish midfield trio of Xavi, Iniesta, and Busquets, who were also the core of the Spanish national team's midfield at the time. The team went on to complete the treble, with Argentine star Lionel Messi scoring a spectacular header in the UCL final against Manchester United in 2009. Overall, the team won a total of fourteen trophies out of the nineteen they competed in.

Football history would be incomplete without mentioning this iconic team. The old galacticos, led by Alfredo Di Stefano, commanded total dominance over European football, winning the UCL five times in a row. The team delivered one of the most iconic UCL final displays in football history when they annihilated Eintracht Frankfurt by seven goals to three in 1960.

This period of Spanish European dominance also coincided with Barcelona's glory days. Most players in the squad consisted mainly of FC Barcelona stars and the Real Madrid galacticos. The team went on to win multiple European championships and held a record for an unbeaten run in 35 games between 2007/09. They will also be remembered for their outstanding FIFA World Cup victory in 2010.

Arsene Wenger's invincible Arsenal team will go down in history as one of the best Premier League teams of all time. For the first time in the history of the EPL, they won the golden Premier League trophy after going through the 2003/2004 season without losing a single match. No other team in the league's history has accomplished such a notable feat. Thierry Henry, Dennis Bergkamp, Robert Pires Viera, and others were the legendary Arsenal heavyweights back then. Nobody could stand up to their ferocious attack, which ripped opponents apart game after game on their way to the trophy.

The France 1998 team will be remembered as Zinedine Zidane's France. The Frenchman was instrumental in the team's success during the period alongside other stars of the game like Thierry Henry, Trezeguet, Thuram, Didier Deschamps, e.t.c. They went on to become the 1998 World Cup champions with a 3-nil defeat over Brazil, who were the favorites then and also became European champions two years later.

AC Milan was unstoppable from 1988 to 1994. They won the European Champions League three times and were Italian champions four times during this period. The team completely dominated European football and their domestic league during that period thanks to their collection of world-class players consisting of Paolo Maldini, Frank Rijkaard, Marco Van Basten, and others under the leadership of Arrigo Sacchi and Carlo Ancelotti.

This German national team is one of the classics that will forever be referenced in football archives. Some of the best footballers in history were on the team, including Gerd Muller, the goal machine, and the legendary Franz Beckenbauer. These players, alongside others, guided the team to a European title in 1972, and two years later, they won the World Cup, defeating Johan Cruyff's Dutch team in the final.

In European football history, just seven teams have won the treble, and Manchester United is one of the few clubs to have done it. The team led by Sir Alex Fergusen accomplished this major feat in 1999 when they won the EPL, FA Cup, and the UCL. The 1999 Manchester United team was completely star-studded, with notable stars like Roy Keane and Ryan Giggs fighting to the death to stage a comeback victory in the 1999 epic Champions League final against Bayern Munich.

The Dutch team dominated European football at the time, winning three straight European championships. One of the team's core members was Johan Cruyff, who, along with other stars of the team, such as Ruud Krol, helped to create one of the best teams in football history. Their exploits in the 1976 Euros will be remembered forever. In that tournament, they scored fourteen goals while conceding only one, an outstanding performance, to say the least.

Many famous football teams have come and gone; however, the exploits of some of these will never be forgotten. These outstanding teams will forever be recognized for their groundbreaking accomplishments and exceptional gameplay. Don't forget to visit Parimatch for a fantastic experience wagering on your favorite football games.