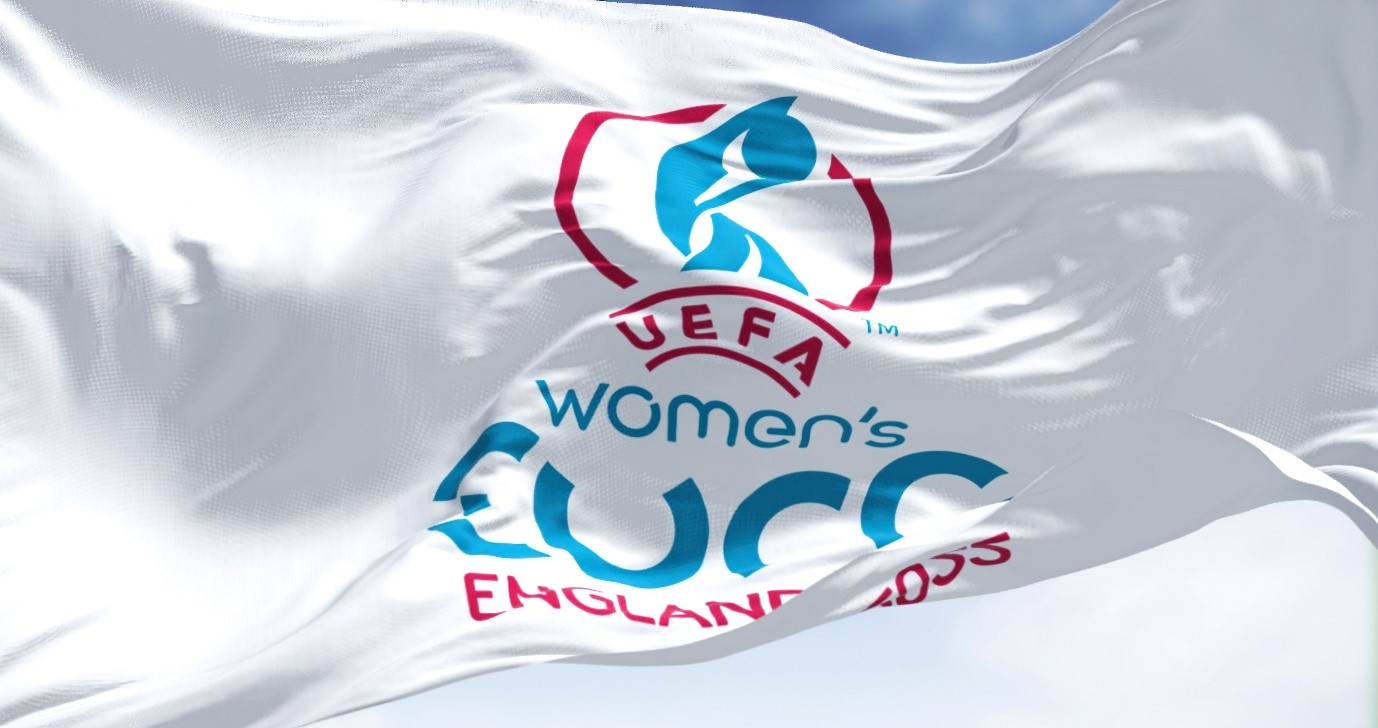 With Women’s Euro 2022 inching towards its conclusion, and as punters analyse the England v Germany odds ahead of the final, it’s a good time to reflect back on the tournament as a whole. It might have been a few weeks ago now, but the group stage of the competition threw up some memorable matches, so let’s take a look back at some of the best games from the first stage of the tournament.

Where else could we start than with England’s demolition of Norway? After the Lionesses’ slightly nervy opening victory over Austria, they flew out of the blocks against Norway in Brighton, racking up six goals before half-time. With two more added before the final whistle, the 8-0 scoreline is a record for a Women’s European Championship.

Beth Mead was the star of the show, bagging herself a hat-trick, while other goals came from Georgia Stanway, Lauren Hemp, Ellen White and Alessia Russo. No one could have expected England to play with quite such explosive attacking verve, but everything clicked for Sarina Wiegman’s side, and the result will live long in the memory of everyone involved.

Whilst neither side were considered to be genuine contenders to go deep at Euro 2022, Switzerland and Portugal still produced a hugely entertaining match in Leigh. The game started in devastating fashion for Portugal, with their Swiss opponents scoring twice in the first five minutes through Coumba Sow and Rahel Kiwic.

Even at that early stage, it looked like game over, but Portugal gradually inched their way back into the match. Second-half goals from Diana Gomes and Jéssica Silva restored parity, and despite a frantic push from both teams for a winner, the spoils were shared after a rip-roaring 90 minutes.

One of the talking points in the run-up to the tournament was the clash between Germany and Spain in Group B. The might of Germany in women’s football is well established, while Spain are seen as a rising force thanks to the dominance of Barcelona in the European club game.

Things could not have gone much worse for Spain at the Brentford Community Stadium though. A horrible error from goalkeeper Sandra Paños allowed Klara Bühl to smash Germany in front after less than three minutes, and when Alexandra Popp doubled the Germans’ lead 30 minutes later, it was curtains for Spain.

When Netherlands raced into a 2-0 lead after just 16 minutes against Portugal through goals from Damaris Egurrola and Stefanie van der Gragt, it looked as though the defending champions were going to enjoy a stroll in the park against their Group C opponents. However, Portugal, having already come back from two goals down earlier in the tournament against Switzerland, repeated the trick with a sensational second-half revival.

A penalty from Carole Costa and a goal from Silva saw Portugal get back into the game, giving the Netherlands a real scare. However, the Dutch regained their composure, and a sensational strike from Daniëlle van de Donk deservedly earned them the victory in a pulsating match.