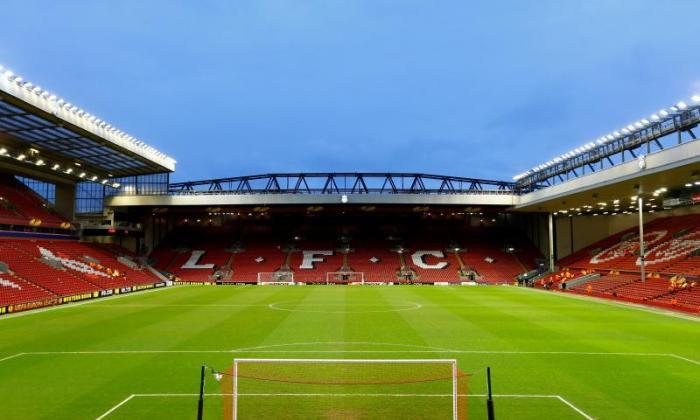 A close look at the top clubs in Europe has shown that besides stadium capacity and modern architecture, stadium experience also matters to fans and, increasingly, football clubs. Football stadiums, the iconic venues in certain cities, are increasingly becoming crucial to the commercial strategies of football clubs for a variety of different reasons. A majority of the European clubs tend to own their own stadium.

Revenue of Football Club through Stadia

In the process of industrial transformation of football, the stadiums have transformed into structures that live 365 days and generate significant monetary income apart from hosting football matches.

The stadiums which are built with suites and lounges are rented out to businesses looking for an attractive backdrop for their meetings, conferences and events. Clubs have also found out another way to make money by getting their stadiums sponsored by companies.

The broadcasting income is a crucial source of revenue for all the top clubs. The football clubs also take part in different competitions at the beginning of a football season.

Another way of the football stadiums’ income is the food and drink sales at the stadium during the day of the games and other events.

The major source of stadiums is ticket sales on match days. The capacity of the stadium and the price of tickets determine the revenue of these stadiums through ticket sales.

Besides, top-flight football clubs offer tours of the stadium for people throughout the year. Many of the popular stadiums have museums attached to them, where the supporters are provided with an opportunity to look at memorabilia and achievements of the club in the past. The entry fee for these museums, from supporters provides these clubs with another way of income.

Development of Stadiums and other sources of income

Football clubs have started to design stadiums in a way that will make them more functional and monetary by redeveloping their stadiums to stay competitive in the cut-throat world of football both on and off the pitch.

Football clubs also earn a big sum of money by selling kits and other club merchandise to fans around the world. It is common to find shops that sell football Jerseys around stadiums, or even club owned stores that sell club Merchandise.

The clubs with a pool of amazing young talents also make profits by selling their players to bigger clubs at massive prices.

The stadium for a football club provides a significant potential to elevate its brand alongside increasing its revenue. Some of these are explored below.

These chairs provide the clubs with an opportunity to recognize its donors and advertisers, contributing to the basic income of these clubs.

The stadiums can generate extra revenue by providing a special seating section for those fans who can afford to pay more. This can upgrade the game day experience for the high priority supporters.

The back of the grandstand provides numerous advertising and sponsorship opportunities, as it contains large amounts of space that would otherwise go unused. Banners supply an added element of aesthetic appeal to your structure, and can also generate additional income for your school, team, or organization.

The brands can utilise field level advertising, to be heavily visible to every fan in attendance, as well as those watching the game on television. Banners can be mounted on the sideline fence or wall or affixed over our Poly Panel closure system. Field level advertising transforms empty, bare space into a premium marketing area for local businesses, as well as the team.

Vertical Banners displayed throughout your stadium or grandstand can serve numerous purposes for the stadium, along with drawing in additional money for the club. These kinds of banners can provide extra signage to advertise local businesses and donors.

Of late it has been reported that Football clubs are turning towards the gambling industry to their revenues. Many of these clubs are in talks with UK casino gaming operators regarding opening casinos within their grounds.

Clubs are likely to push for profit-share arrangements although casino groups will be keener on one-off payments.

The above information makes it crystal-clear how the football clubs earn a substantial sum from various mediums associated with Football including Stadiums.