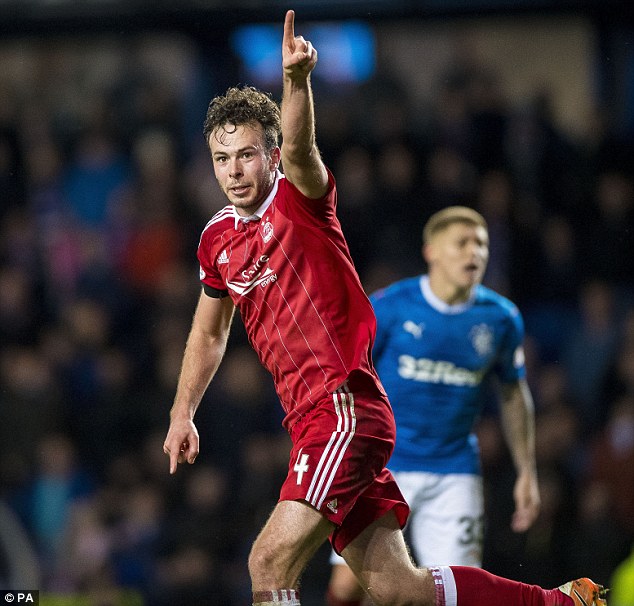 On the day Celtic conquered the Scottish Premier League for the first time in four years, Rangers finished the last league match before the play-off with a win against St. Mirren.

The crisis-hit club, who had virtually handed the title to their rivals when they were deducted 10 points after going into administration, beat St. Mirren at Ibrox by a clear 3-1 with goals from McCulloch, Little and Lafferty, while McGowan netted for the visitors shortly before St. Mirren were reduced to ten men after the sending off of Tesselaar.

St. Johnstone move up to fourth after a goalless tie at home against 10th placed Inverness, swapping with Dundee United, who were defeated at Aberdeen thanks to goals from Mackie, Clark and Jack to build a 3-1 win. The result was, however, not enough to move the home side to the upper half of the table, where Hearts had secured the last position on matchday 32 – before confirming it this afternoon with a 1-2 win at bottom-placed Dunfermline.