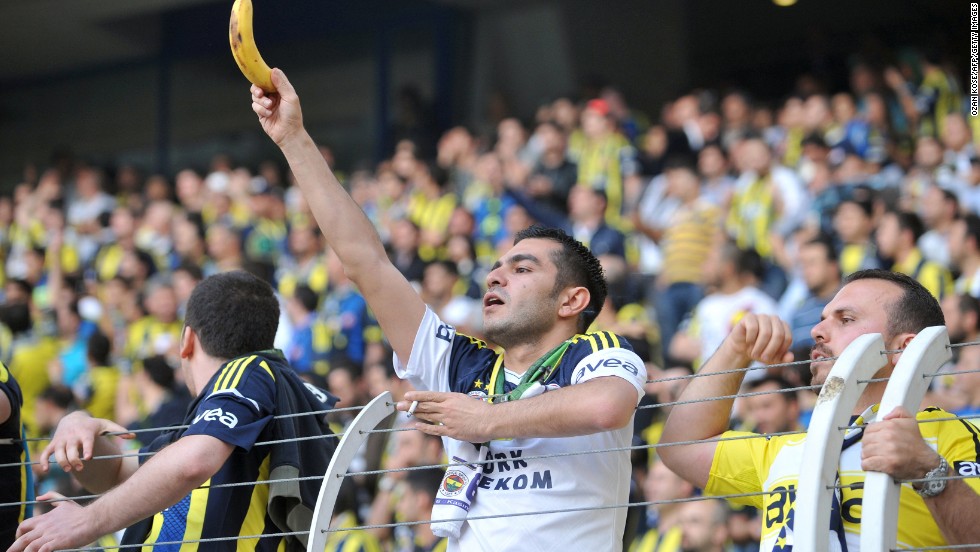 While this was the sentiment espoused by many for a long time, football is a game which is typically played with some degree of honour and dignity. The appeal of competition is understandably quite considerable, but usually, most people could play professionally and still maintain a level of sportsmanship, as freetips.com has had the honour of seeing time and time again.

However, the problem faced by younger players, specifically children, is that they haven’t cultivated that level of maturity and sportsmanship. So when children as young as seven are experiencing racism on the pitch, it’s a sign that things aren’t going according to plan.

A worrying trend has emerged. A chant of monkey has begun to go up at certain games, and this derogatory term is aimed at children. Typically it’s from other players, but some footballers in training have experienced abuse from managers and coaches as well, all of whom have taken aim at either the colour of a player’s skin or their religious belief. Understandably, many feel that this is completely and entirely unacceptable, and they are very much correct. Racism is never something which should be tolerated at any stage of life, in any situation, least of all on the football pitch, where the colour of your skin or your religious belief has no bearing on your ability to play.

A club in Leicestershire has spoken out about this trend, and have said that “Leicestershire and Rutland County FA have always taken the stance that discrimination of any sort does not belong in football and investigate all allegations of discrimination in accordance with FA rules and procedures."

While this is an utterly abhorrent practice, and these poor children have often left the pitch in tears because of the abuse they have received, officials are facing a challenge in policing it. The problem is that anyone who wants to make a remark of this nature isn’t going to wait until the game is in play. Instead, these awful things are being said after the match or before, whether it’s to disrupt the performance of the player or devalue their victory. You know that when a parent offers a banana to a nine-year-old child, telling them that they “should be used to it” in a deliberately racist manner, there is a very dangerous and concerning change in attitude to how people approach watching football games.

Perhaps the famous players in big clubs can help to combat this sudden wave of racism aimed at the next generation of footballers. Maybe harsher sanctions need to be imposed on anyone who is caught making these remarks. Whatever the solution, it needs to be now. We cannot allow children to grow up in a society where it is okay to attack people for the colour of their skin. The next generation cannot be allowed to think they have the right to turn on someone in such a barbaric manner simply because they are rivals on a pitch. Our only hope is that the next great football prodigy is not disillusioned with the game because of harsh treatment like this.