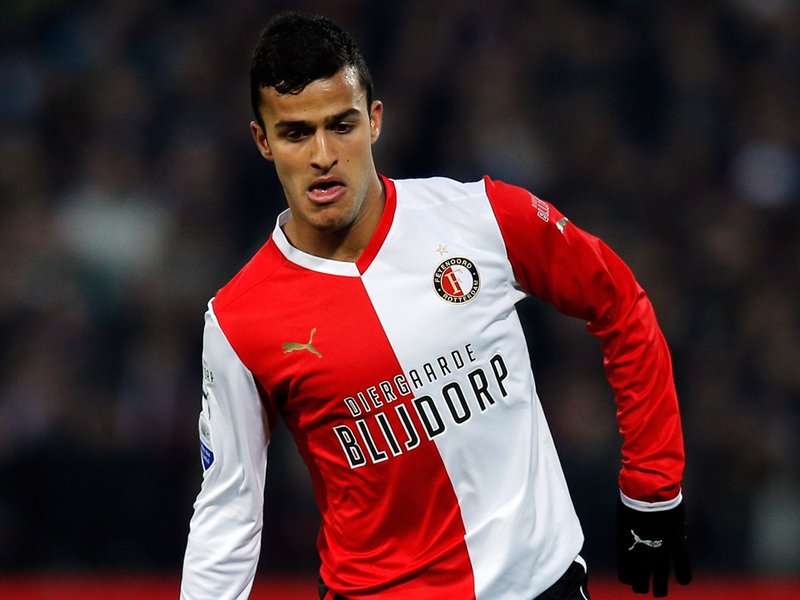 The man that grew up inspired to play Football, Harmeet Singh, now hops to become an inspiration for the coming generations of Indians, so they can too become amazing football players. Or at least he says so.

The son of Indian immigrants to Norway, the man has spent all of his life supported by his family and inspired by his family to keep playing football. Today, as a result of the years of support from all of his relatives, them attending his games when he was young, to his parents spending hours upon hours working to support the family, Harmeet has become one of the most impressive players from Norway as mentioned by Norwegian news resource NorskeCasino.

He signed with the Valerenga at 14. The midfielder went on to represent Norway in youth championships until he reached the age of 21. This is when he started playing with the senior team, in 2019. And as he became part of the team, he got to opportunity to make the goal that would be nominated as Goal of the Year in Norway, a goal he made as part of the Norwegian Football Club. He has managed to come from a child with dreams to a man that has been referred to as the Norwegian Iniesta.

And yet, despite the amount of time he has spent playing for Norway, Holland, Denmark and all around European countries, this Norwegian born, Indian man still believes that the place he could make the most difference would be India. He believes that despite the fact that the game is evolving within the country, the lack of talent dedicated to playing the game is resulting in India being unable to compete on an international level. If he ever got the chance to, he would be happy to open a Football club in India. He believes that if he ever got to become part of the Indian Football world and started his own club, he would manage to become one of the idols that would drive more children to want to play football. Currently, Cricket has its own set of stars, while football does not, so he believes adding one star for football would make all the difference.

The desire to inspire, according to him, comes from the fact that it was hard for him to become as successful as he is. According to him, it was harder for him to become a part of the Norwegian league, harder than it would be for most white players. And he has seen, traveling around Europe, how hard it can be for people that are different because of their origin, the break into the world of professional and big league games. He believes that the fact that he is different can inspire those who feel that they are different to pursue their dreams no matter what. And he also believes that if he got to become part of the Indian football world, he would give a chance to the local players to know someone in the game. After all, it is just as much about who you know as to whether you give up or not.

By getting to know those players who are inspired to achieve, he believes he can help the Indian youth become successful in the sport that has been so hard for him to be successful in at first. He wants to give those people a chance who would not have it otherwise.

And in this mindset of trying to embody somebody who people would want to be like, Singh emphasizes that he does not like being compared to Iniesta. He believes that everything he has achieved on his own and that he is his own person. This is why he believes he should not be compared to Iniesta, but be known for who he is - Harmeet Singh.