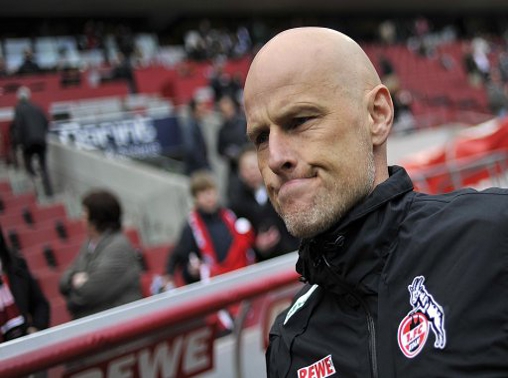 Wolves have appointed Norwegian Stale Solbakken as their new manager, confirming earlier reports which suggested he was the main contender for the job.

The 44 year-old will take control on July 1 to replace interim manager Terry Connor, who didn't win a single game at the helm since taking over from the sacked Mick McCarthy in February, failing to save the team from relegation.

Wolves have now confirmed the appointment of Solbakken, who has travelled to England to hold talks with the Wanderers.

“Following talks with stale Solbakken I am happy to confirm that he has agreed to become our new manager. He will be formally introduced to the media on Monday.

The Norwegian manager was sacked last month from German outfit Koln after leaving the team third to bottom, but has led FC Copenhagen to five consecutive titles prior to his arrival at the Bundesliga.

And before he kicks off a new adventure in England, he expressed his delight at embarking at a new project in Molineux, where the main goal is the return to the top flight next season.

“I am delighted to be taking up the important challenge to manage Wolves. It's an exciting opportunity to manage a great club and I can't wait to get started.”