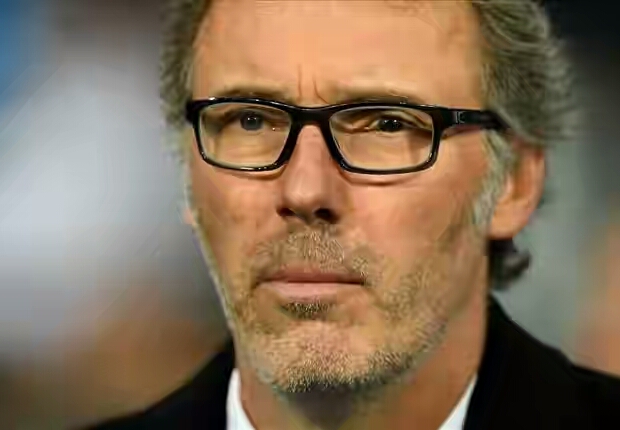 "Paris Saint-Germain is delighted to announce the appointment of Laurent Blanc as coach for the next two years," an official club statement read.

Blanc enjoyed a highly successful playing career at both club and International level winning the World and European Cup with France in 1998 and 2000.

The 47-year-old then went on to manage Bordeaux winning the league and cup double in only his second season in charge.