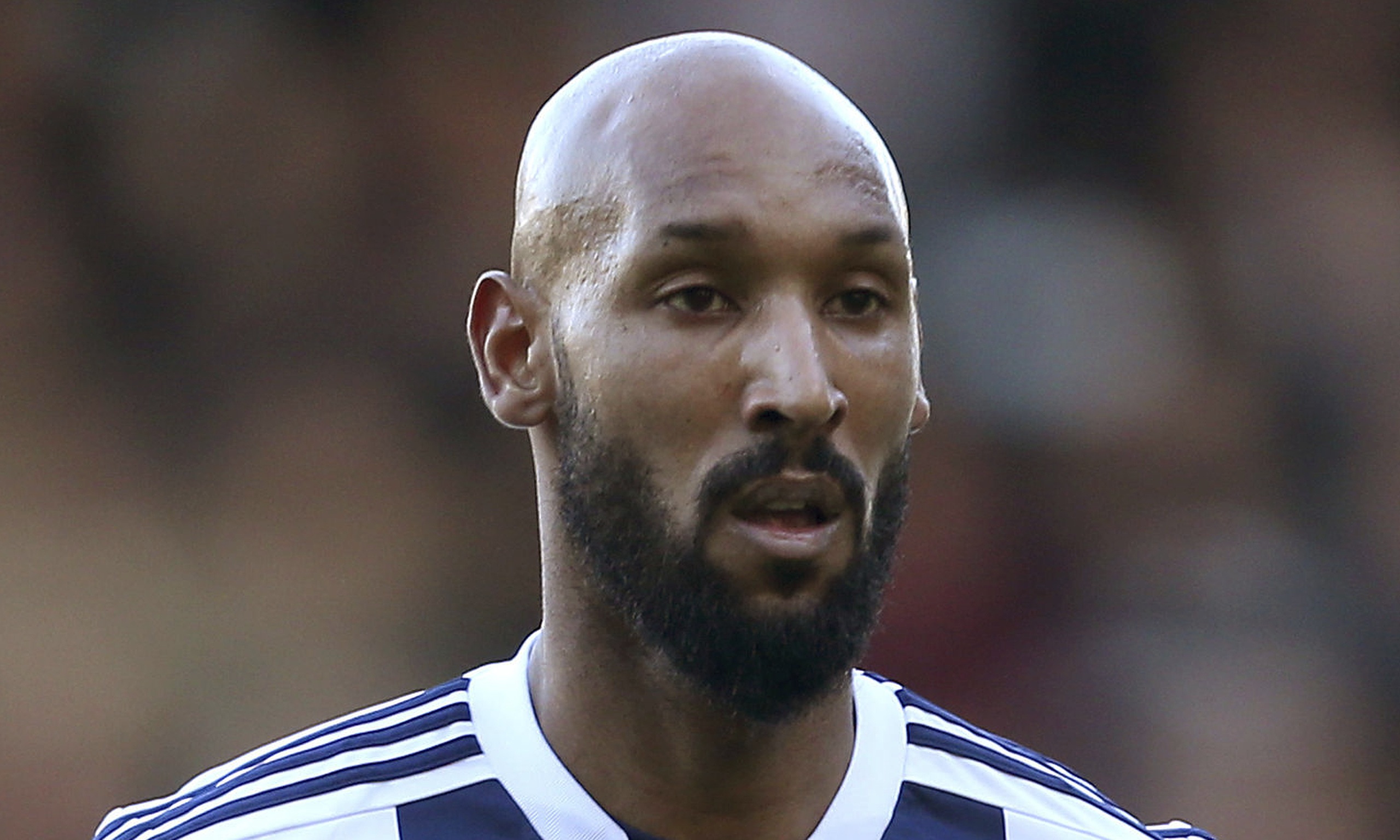 Anelka will be reunited with Steve Clarke who he worked under at Chelsea, and the Baggies boss is thrilled to have landed a player of his quality after seeing Belgium Romelu Lukaku return to Stamford Bridge this summer.

"We are missing a bit of firepower from last year - we're trying to put that right - and to kick off with the signing of Nicolas at the start of the summer is a great boost.

"He's a player I have worked with before as I was at Chelsea when they signed him. He's got a great work ethic, looks after himself and is a consummate professional.

"If you add that to the obvious talent he's got I think he can prove to be a really top signing for the club.

"His experience with some of the top clubs in England and Europe will stand the group in good stead.

"Hopefully he will be able to inspire the other players to even greater heights than we managed to achieve last year."

Anelka will turn out for his sixth Premier League side after already after starting his career at Arsenal before spells at Man City, Liverpool, Bolton, Chelsea.