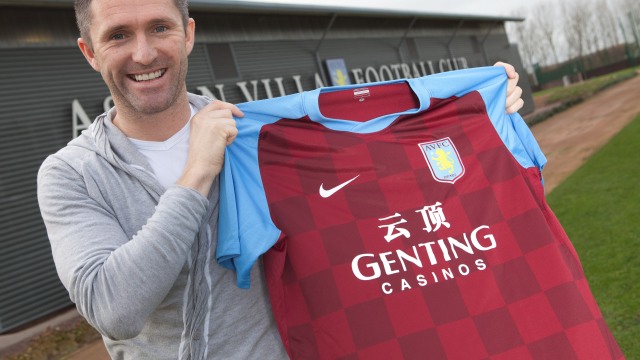 The Irish will be at Villa Park until February 25th, by the time the MLS outfit start their pre-season.

Villa boss Alex McLeish had already attempted to sign him to Birmingham last season, but Keane preferred to stay at Tottenham so as to make a summer move to the United States.

The 32 year-old will now join the Villans and try to improve his 123-goal record in the Premier League as he could become one of the top-ten all-time goalscorer.

“I'm delighted to be back in the Premier League,” the player told Villa's official website.

“This is only short term, but there has been a lot of speculation over the years linking my name to Villa and, finally, I'm here. I'm excited about it and I know I'll really enjoy my time here. I'll do my absolute best in these two months.”