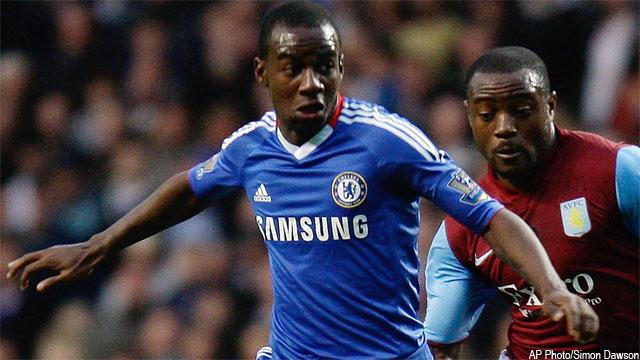 Dijon have landed Chelsea winger Gael Kakuta on loan until the end of the season.

The Ligue 1 outfit have revealed to have reached an agreement with the Blues for the temporary signing of the 20 year-old, who returns to France after unfruitful loan spells at Fulham, last season and Bolton, until last December.

The youngster has only made six appearances for the Trotters and expected little playing time at Stamford Bridge and admitted to be attracted to Dijon's offer.

He will now join the newly-promoted side at Ligue 1, where they currently sit 15th.