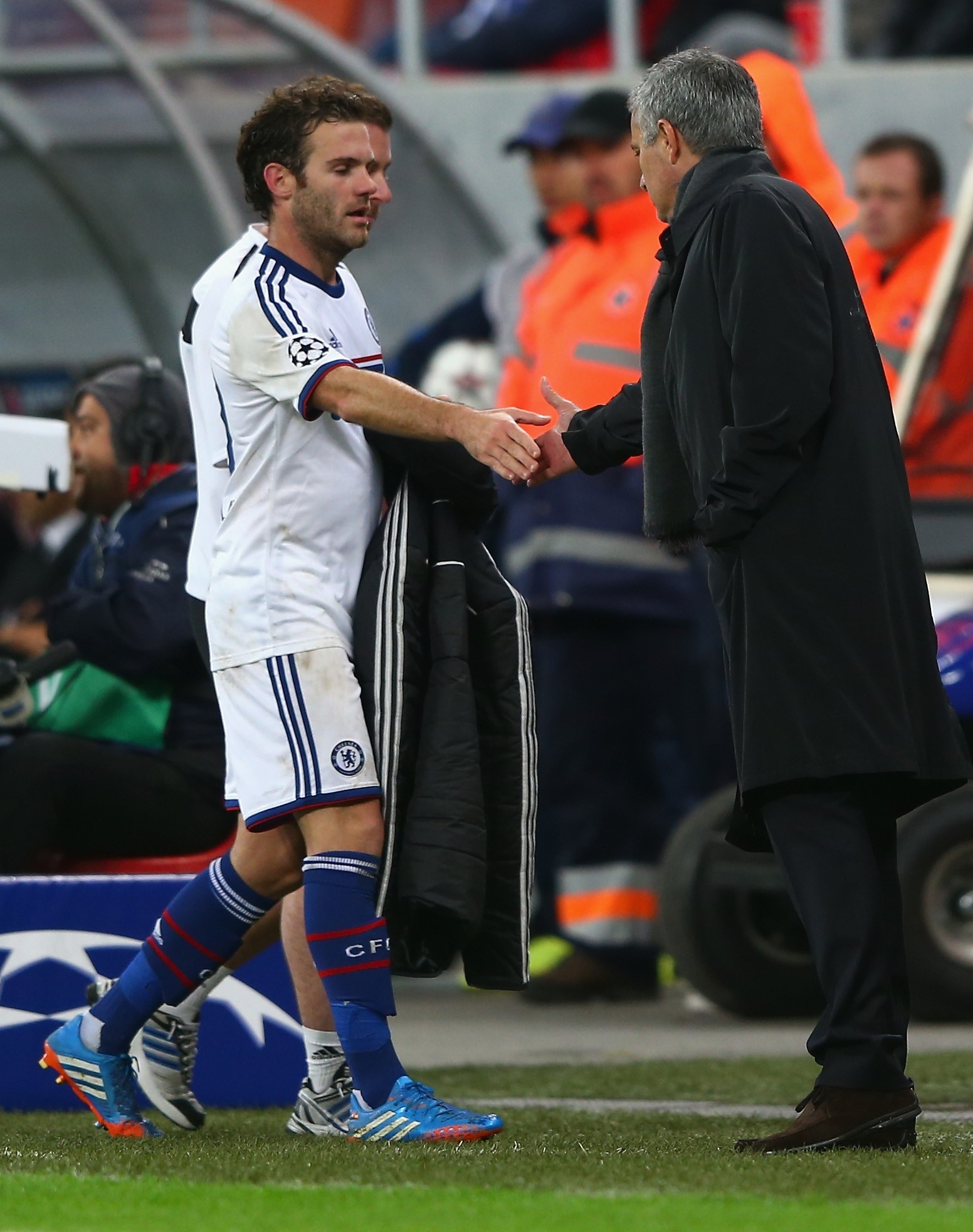 Chelsea midfielder Juan Mata is relishing the prospect of working under Jose Mourinho, after returning to training at Stamford Bridge.

The Spain international has been linked with an exit from the club, with rumours suggesting the 50-year-old coach would be looking to move him out of the club.

However, Mata told the Daily Star on Sunday: "I met with Jose on my first day in training. I think he's a great manager who did a really great job the last time he was here.

"The break was really good for me. I had time to rest and disconnect from football - but now I am back at Chelsea and really looking forward to the new season.

"I'm really excited about it and I'm very happy to be here."

Mata is also confident that Chelsea have what it takes to compete for the Premier League title, this season, hailing the talent and quality of the club's squad.

"I think all of us are waiting to win the Premier League title," he added.

"We had - and still have - a very good squad and it's good to know we have so many young, talented players lining up alongside players who are legends here. That is a great mix to have and means we can compete."