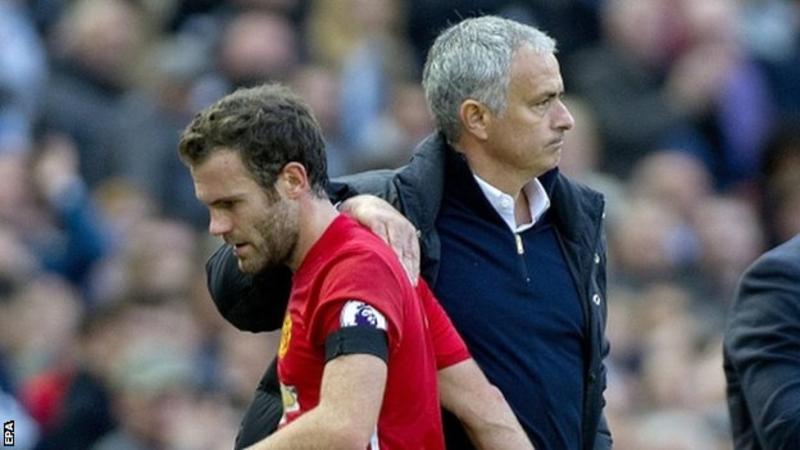 Chelsea midfielder Juan Mata has insisted he is 'very happy' at the club and feels relaxed about speculation that he could be sold by returning manager Jose Mourinho.

The Spain international was Chelsea's Player of the Year last season, but he has been linked with an exit from Stamford Bridge this summer, with claims suggesting he could be included in the club's bid to sign Manchester United striker Wayne Rooney.

However, Mata told reporters: "I was relaxed about the speculation because I spoke to the club and the manager, who said I was important to them. That was good to hear.

"We're really looking forward to starting the season with him and we are all excited about it. Jose did a really great job here a few years ago and I think that we can do it again.

"It's very good, everyone wants to feel important for the club, I feel it, I'm very happy and enjoying training with the new manager, and I hope I can improve on the last two seasons."