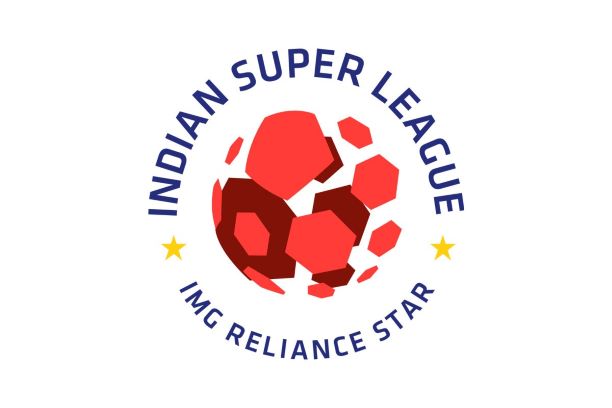 Football has quite recently found its way to India. This sport is mainly associated with the west, and was in the past never really that popular in Asia. In later years, especially with the popularization of the world wide web, this has changed drastically. As Asia opened up to the outside world, they also opened up to football. Asia also saw a massive increase in sports betting online. The continent has ever since become crazy about all things sports related. From national and international leagues and competitions to wagering, such as football and cricket betting. Asia is quickly becoming one of the most promising continents for the future of sports.

The ISL, also known as the Hero Indian Super League for sponsorship reasons, was only founded back in 2013. The first official competition was held in 2014. After a rough start without official recognition, the league is today an official part of the Asian Football Confederation.

There are 10 teams competing in the ISL, and the full duration of the league is 6 months. It usually starts in October and finishes in March. The 10 teams come from cities spread throughout the country, but mainly located in the south- and northeast. The matches of the league are mainly held in the cities from which the clubs originate, in stadiums that take tens of thousands of onlookers. The 10 teams that currently compete in the ISL are:

ATK is the most successful club in the competition. Out of the 6 times the championship has been held, ATK has won half! This includes the 2020 championship. Chennaiyin has won two times, and Bengaluru once.

Famous players in the ISL

Like all major football leagues around the world, so does the ISL have a very diverse playerbase. The solid core of the teams is and has always been Indian players, but foreign players have been used from time to time.

The current number 1 goal shooter in the league is Spanish Ferrán Corominas, who has scored 48 goals in his 57 matches. He has been an FC Goa player since 2017. Throughout the years, the league has seen players from all over the world. From Europe and Africa to North- and South America. The foreign players often stay for a few seasons.

Obviously Indian players have the highest amount of appearances in the league, with many players having been a part of it since the league first started. Sunil Chhetri is one of the most famous players of the league. He has been a part of the league since its beginning and has played for both Mumbai City and Bengaluru. He is also the second most successful striker in the history of the league with 39 goals in 74 matches. Some other very successful and famous players in the ISL are: Jeje Lalpekhlua, Mandar Desai, Harmanjot Khabra, Lenny Rodrigues and Jackichand Singh.