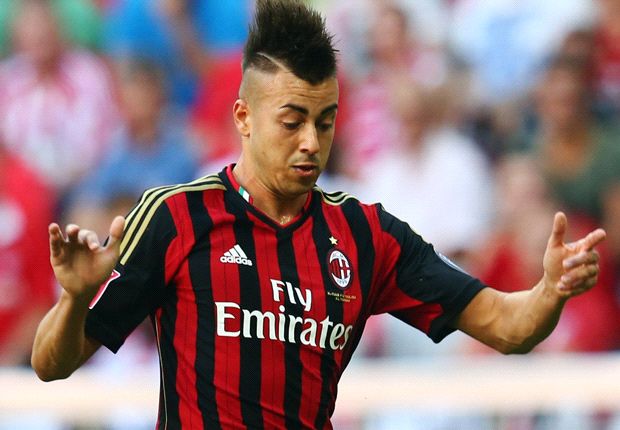 The 20-year-old Italian striker, who impressed with his displays last season, attracted interest from elsewhere, with  Manchester City among those reported to be monitoring his situation.

However, El Shaarawy, who joined the Rossoneri from Genoa in the summer of 2011, insisted a transfer was never an option.

"I've always been convinced of my decisions, so I never thought about changing team," he told La Gazzetta dello Sport.

"I have been a Milan fan since childhood, so being here is a dream come true. I would never have left, not even faced with an offer from Real Madrid. I’d have said no to any team.

"It's also true that concrete requests from the so-called ‘big’ clubs never really developed. I want to be here for a long time and write Milan history."