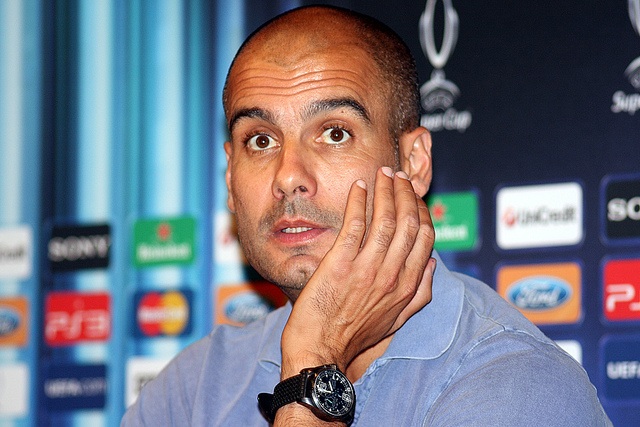 The Bavarians were the subject of claims suggesting they were in the market for another centre-back, following their 4-2 German Super Cup final defeat by Borussia Dortmund, and David Luiz was supposedly at the top of Guardiola's target list.

However, the former Barcelona coach told reporters: "He's not coming to Munich.

"There is no truth to the speculation."