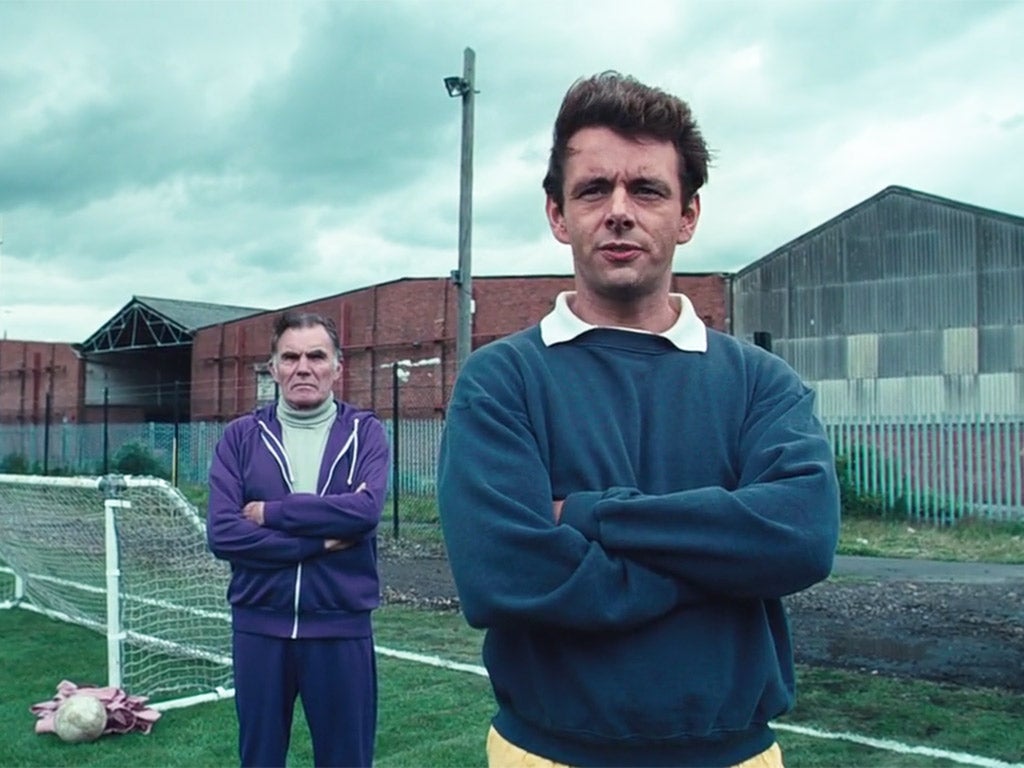 Football is one of the most popular sports in today's world and every football fanatic has at least once in their life gone up ahead and read up all they could on football. At one point of time, there was the Annual or the Topical Times Football Book that would be devoured by any football lover in the space of a few hours. These were usually picture books with photographs imprinted and might have given out the classic impression that all books on football must cater to either children or to people who prefer the fun variety in books and not the dedicated and verbose kind.

Also, if you are any good at Spain League Prediction, this is your time to shine!

All you need to do actually is to dig deeper into the world of books and you will be able to find that there are a host of the best books available based on the passions, the sweat, the ambitions and the struggles behind a game of football.

Here is a look at some of the top books on football that you can read:

Some other books that you could try out include Best and Edwards by Gordon Burn, A Natural by Ross Raisin, The Van by Roddy Doyle and so on. So, football fans, what are you waiting for? Get yourself one of these books and get an in-depth read into the world of football in its entirety. For more football book recommendations, check out www.goal.com/en/news/best-football-books-read-2021/5jnev0e6pkcc127u0po1pqn2n now!