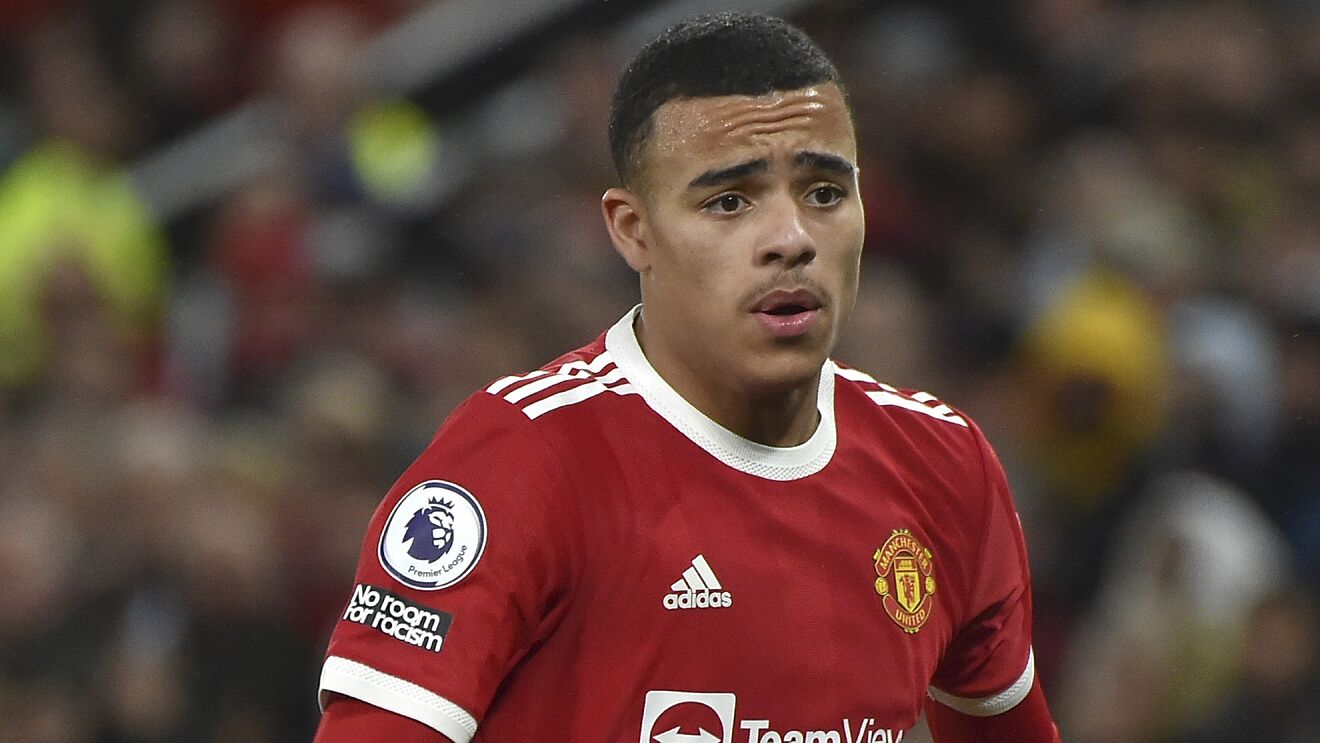 There have been some incredible talents in football. However, the sad truth is that many of the genius players that we know and love have had their own inner demons. Some managed to control them until their career came to a natural end, whilst others have allowed their problems to affect and even destroy a promising football career.

Here, we look at those players who, through their own bad habits, bad behaviour and lack of discipline, have ruined their careers

There were big hopes and dreams for Mason Greenwood when he first hit the scene. He started with Manchester United as part of their Youth Team and made history.

Defying even the most optimistic football bets, at the age of just 17, he became the youngest ever player to score a goal in a European competition in the 2019 UEFA Europa League. This led to him becoming a solid member of the Man United squad and even making an appearance for the England squad.

However, back in January 2022, he was arrested for raping and sexually assaulting a woman and threatening to kill her. There was also substantial evidence that he was abusing his ex-girlfriend. He was charged with attempted rape, assault, ABH and coercive behaviour and hasn’t played for his club or country since.

Esin was a Nigerian player who played during the 1980s and 1990s. He was extremely talented and was a superb dribbler. So good was he that some even compared his skills to Maradona.

In his home nation, he had been tipped for greatness. However, it was an unfortunate combination of bad habits, lack of discipline and bad luck that ended his career. He already had a reputation as being a rule breaker but this was to have serious repercussions.

After leaving his national team camp without permission, he was set upon by armed robbers who injured him. Events following this almost led to his being jailed.

Following this, in the early 90s when playing for Belgium, he was accused of rape and although he was eventually acquitted, his career never recovered and he soon retired having achieved nothing of note.

The former Brazilian player enjoyed a career during the 2000s and mid-2010s and was considered such a talented player that at one point, he was considered to be the heir to the Brazilian legend Ronaldo.

He played for Milan and scored 48 times from 123 appearances and it seemed as though he was going to be one of the players that the world would remember. However, when his father died in the mid-2000s, it hit him hard. He started partying and drinking and although he did try to restart his career after this blip, it never really fully recovered. He retired in 2016, never having reached his full potential.

Mutu was an excellent striker that played during the early 2000s. The Romanian football player was famous for his technical skills - and even attracted the attention of EPL giants, Chelsea. However, this was where the problems seemed to start.

He tested positive for cocaine and was sacked for breach of contract. He also had to pay his former club £15.2 million in damages.

He went on to play for Fiorentina and again, he tested positive for banned substances and was again banned from football. These days he is the manager of Rapid Bucuresti.

Adam Johnson was an ex-Manchester City and Sunderland player during the early 2010s. However, the English national player was arrested in 2015 for having a sexual relationship with a minor. He was convicted and sentenced to 6 years and subsequently sacked by Sunderland.

Although he was released in 2019, he never recovered his footballing career.

Ravel Morrison joined Manchester United and was considered to be a very talented young player - and Sir Alex Ferguson even called him the best player he had seen at that age.

However, his lack of discipline and bad attitude prevented him from ever reaching the first team. Although he did get to play for a few Premier League and Serie A teams, he never made any impact and flitted from one club to another. He now plays for the MLS and looks unlikely to ever reach his full potential.