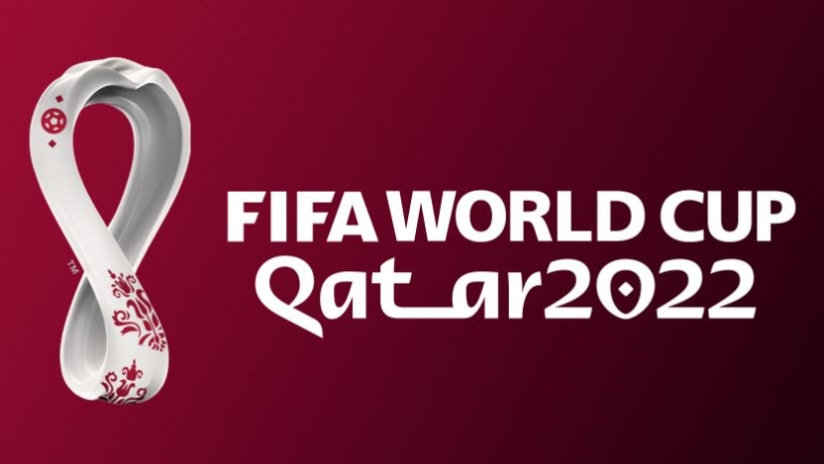 The 2022 FIFA World Cup in Qatar is fast approaching, with the best teams in football set to battle it out on the biggest stage once again.

We take a quick look at the current 2022 FIFA World Cup betting odds for winner, while we will look at the top candidates to top score too, although the markets for this are yet to be released.

At the time of writing, Brazil and France are tied in a dead-heat as the favourites to win the competition. According to Mansionbet promo code odds, both sides are 6/1 to win the biggest prize in football, with France looking to defend the crown they won in Russia in 2018.

Stars of the game like Neymar, Roberto Firmino and Ederson (Brazil) and Paul Pogba, N’Golo Kante and Kylian Mbappe (France) will be desperate to impress again, but they face stiff competition to win the tournament.

Spain currently sit at 8/1 with the side boasting a single World Cup triumph. Having topped their group at the 2018 World Cup with five points, Spain fell apart in the round of 16 as they were beaten on penalties by hosts Russia in a match they really should have won.

Alongside Spain are both Germany and Argentina, who both come in at 10/1. Germany were humiliated at the last World Cup as they were eliminated at the group stage, going out at the foot of their group. Argentina meanwhile were knocked out by eventual winners France in a scintillating 4-3 loss. Neither side will have been happy with their showing last time out and they will feel like they have got it all to prove this time around.

Consistent under-performers Belgium are a 12/1 shot but, with their golden generation slowly aging without ever really showing why they were so coveted by bettors, they are a bet that some will likely shy away from.

Beaten Euro 2020 finalists England are a 7/1 shot to win the competition, although they should always be backed with some caution as they too, like Belgium, have failed to come through on all the hype they always arrive at a tournament with. Of course, the rise of the side under Gareth Southgate has been impressive and they are consistently improving. The question must be though, are they good enough to finally take the biggest step of them all?

Away from the above, the likes of the Netherlands (14/1), Euro 2020 champions Italy (12/1) and Cristiano Ronaldo’s Portugal (20/1) all offer good value. However, the field ahead of them is very strong at the moment, with the favourites all stacked with incredible talent right the way across the pitch. If any side outside of the favourites is to win the competition, it will take something truly special.

At the time of writing, there are no markets for top scorer, but the likes of England’s Harry Kane, Brazil’s Neymar, France’s Kylian Mbappe and now older heads Lionel Messi and Cristiano Ronaldo all constitute astute bets when it comes to goal scoring. Away from these options, Romelu Lukaku (Belgium) and Ciro Immobile (Italy) could be dark horses to top score, especially if their teams are able to go deep in the competition.