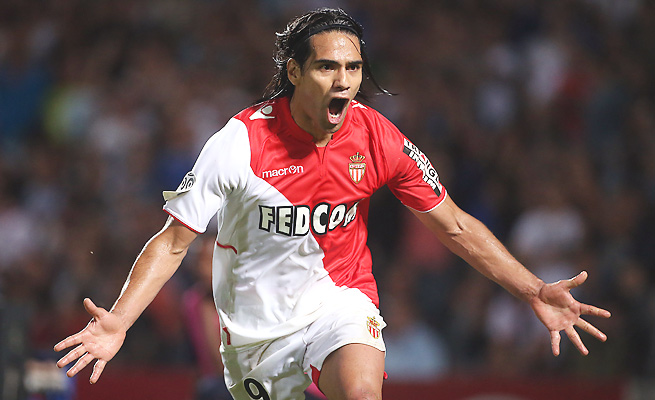 Monaco have released a statement to confirm the signing: "We are absolutely delighted that Radamel Falco has accepted the challenge of coming to play for AS Monaco FC.

"We are proud to have secured one of the best players in the world and confident that he will help ASMFC regain its rightful status.

"The Colombian international striker has signed for five years."

The player also confirmed via his twitter account: "I'm eager to start this challenge! I count on your support!"

Atletico have also released a statement confirming the sale of their star striker: "From Atletico Madrid we wish him luck in his new home and thank him for the great demonstration of professionalism that he has shown in the two seasons he played for our club."