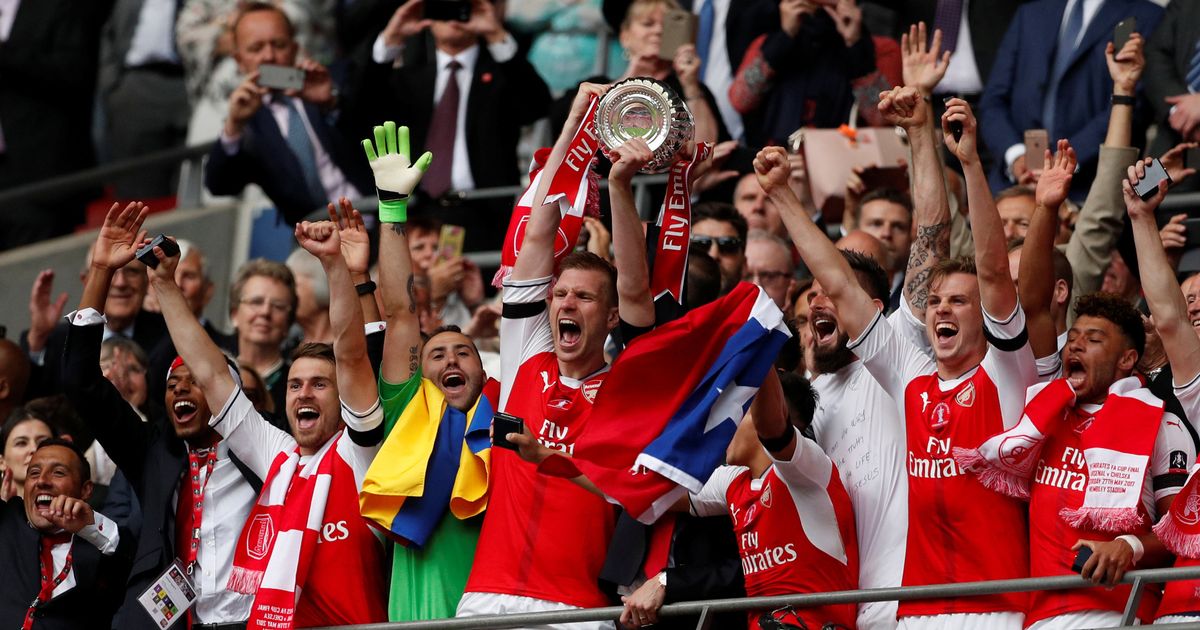 The Football Association have announced that they will be holding a press conference at Wembley at 4pm, on Tuesday, as Roy Hodgson is expected to be named England manager, after arriving there to continue talks.

The West Brom boss has met with a four-man panel, on Monday evening, after being allowed by his club to hold negotiations with the FA concerning the Euro 2012 and the England job position.

The 64-year-old man has been the only person approached in regards to taking the helm of the Three Lions, even though Tottenham manager, Harry Redknapp, was believed to be the favourite to take that position, ahead of the European tournament in Poland and Ukraine, which will happen in June.