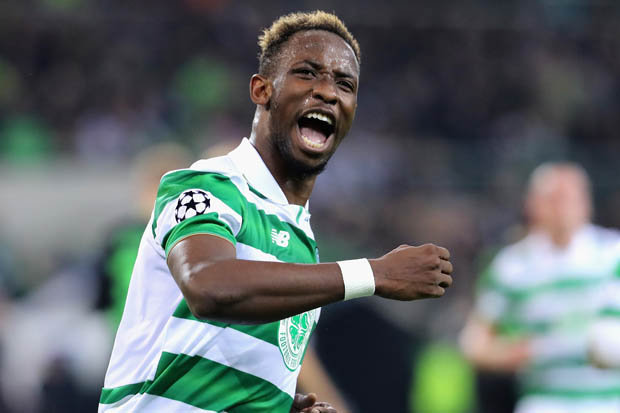 According to goal.com, the 24-year-old player is being closely monitored by all Premier League high profile clubs, which also include Arsenal, Liverpool and Tottenham.

Dembele has been a key figure at Craven Cottage, having helped Fulham climb to the ninth position, in the Premier League campaign and has now also caught the attention of the three top teams with the biggest wage bills.

Therefore, the Belgium international is rated at £12-£15m (€15-18m) by his current team where he improved his act and became one of the most accomplished players of the Premiership, since arriving from Dutch team AZ Alkmaar in the summer of 2010.