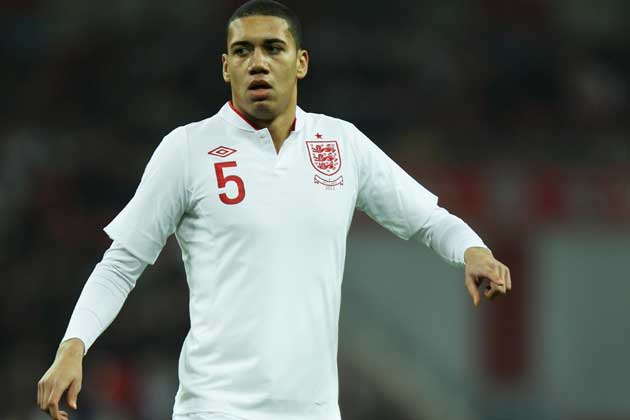 The news comes as a major blow for the centre-back, who had hopes of being picked by Roy Hodgson after having his debut with England last September.

“Chris has suffered a bad injury. It is a groin muscle injury and he will miss the European Championship,” the Scotsman said.

The 22 year-old picked up the injury in last Sunday's 2-0 win over Swansea and will now lose the chance to debut on a major competition for his country.

Smalling has been capped three times after playing two games of the qualifiers with Fabio Capello, and featuring on Stuart Pearce's squad in the friendly against Holland in February.

Meanwhile, striker Danny Welbeck has received better news even though he will miss the season finale on Sunday against Sunderland with an ankle problem.

“He should be fit for the Euros,” Fergie stated.