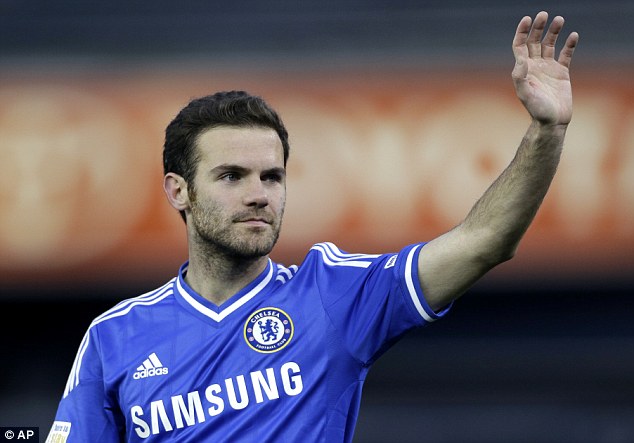 Chelsea president, Roman Abramovich is not willing to give up on signing Hulk and the recent PSG interest on the Porto attacker is not seen as a problem for the London club, according to reports.

After recent claims stating that Paris Saint-Germain are plotting an £58m offer for Brazil international Hulk, the Stamford Bridge outfit are said to be preparing a new bid to present to FC Porto, in regards to the transfer of the 25-year-old striker.

However, the incredible Hulk has an outstanding buyout clause of £80m, set by the Portuguese champions, but after spending four years at the service of the Dragons, it will be difficult for Porto to keep the Brazilian player on the team.