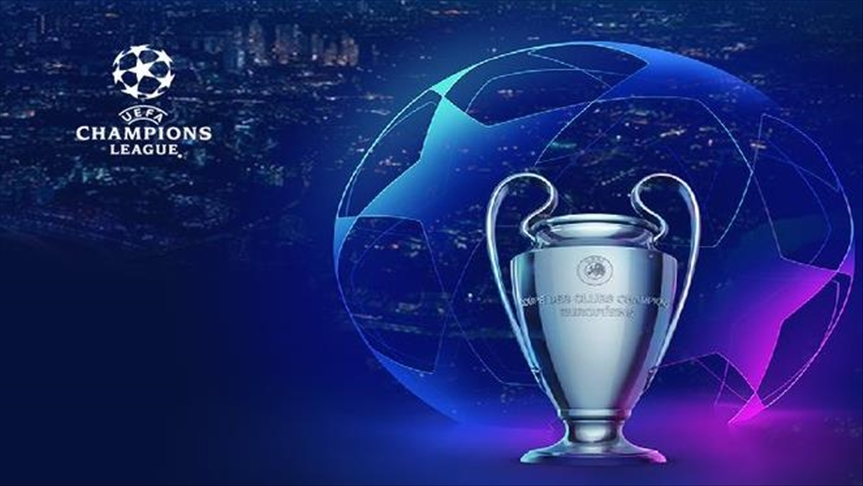 This season, the UEFA Champions League group stages started on 14th September, treating football fans to some great encounters in the first leg. PSG, Manchester City, Bayern Munich, and Chelsea are the bookies' favorites for the trophy, with Spanish giants Barcelona having a hard time in the group stage. Nonetheless, fans can expect to see several spectacular moments before the knock-out phase of the competition.

Here are some of the greatest moments so far to help you learn more about the Champions League as you continue wagering on the games.

Manchester United Gets a Reality Check from Young Boys

EPL giant Manchester United got a reality check from Young Boys in their opening match after conceding a dramatic goal at stoppage time despite Christiano Ronaldo scoring for them. Cristiano put the Red Devils ahead after receiving an exquisite pass from Bruno Fernandez, but United’s 10 man team couldn’t secure a win.

Manchester played for the better of the game with 10 players after Aaron Wan-Bissaka earned a red card from his dangerous attack on Christopher Martins. The Red Devils seemed set to secure a point from this entertaining match after Moumi Ngamaleu’s equalizer, but substitute Jesse Lingard’s mistake on the 95th minute allowed Jordan Siebatcheu to record the winning goal for Young Boys.

Cristiano Breaks the Record for Most Champions League Appearances

Christiano made his 178th appearance against Villarreal this season and he’s expected to increase the number this season with Manchester United. The Portuguese international is also the all-time leading goal scorer in the Champions League.

The Bavarians crushed the Catalans 3-0 at Camp Nou, underlining how far Barcelona has fallen behind the top teams in the UEFA Champions League. By the end of the game, Barcelona fans were only concerned about the ball revolving behind Marc-Andre’s goal instead of the match itself. Unfortunately, the Catalans failed to secure a single shot on target during this game.

Boosted by the confidence of crashing the Catalans, the Bavarians overwhelmed Dynamo Kyiv to secure a 5-0 victory. Robert Lewandowski recorded a double at the Allianz Arena, opening Bayern Munich scoring surge with a penalty in the 12th minute. Lewandoski recorded the second goal three minutes later before Serge Ganrby recorded the third for the hosts. This performance puts Bayern as the best team in the competition so far, although it’s still early to say who will win the league title.

Idrissa Gueye’s brilliant opener and Messi’s magical first goal helped PSG secure a group stage victory over Manchester City, putting the on top of Group A. Messi failed to score in his first three appearances for PSG, but marked his return on Mauricio Pochettino’s squad with a trademark run with 16 minutes remaining.

Messi's late goal secured the win for PSG after Idrissa Gueye gave them an early 8th-minute lead, which City had the chance to cancel out when Silva’s shot hit the bar in the first half. That was PSG's first victory in the Champions League this season, leaving them on top of their group with Man City dropping to number three.

Liverpool is currently dominating Group B in the Champions League, after winning their first two games in the competition. The Reds started their Champions League campaign in an exciting thriller against AC Milan last month, coming from behind to secure a 3-2 win at Anfield. Jurgen Klopp’s men laid siege to AC Milan’s goal from the beginning, getting a deserved lead after Fikayo Timori’s cross deflected from Trent Alexander-Arnold.

The Reds missed the chance to double their lead after keeper Mike Maignan saved Mohamed Salah’s penalty. They were also surprised after AC Milan outplayed them to take the lead by halftime. However, Liverpool regrouped following Milan’s intense pressure and they managed to stage a stirring comeback in the second half. The game ended 3-2 in Klopp’s favor.

After surviving Milan’s scare, the Red run riot against the error-strewn Porto, with Roberto Firmino and Mohamed Salah striking twice. Klopp’s men made Porto look like Champions League novices and not the seasoned regular that boasted an unbeaten season start without conceding any home goals until Liverpool’s bruising arrival. Porto witnessed a 5-1 defeat at the hands of Liverpool at home, with Firmino (2 goals), Salah (2 goals), and Sadio Mane scoring for the Reds.