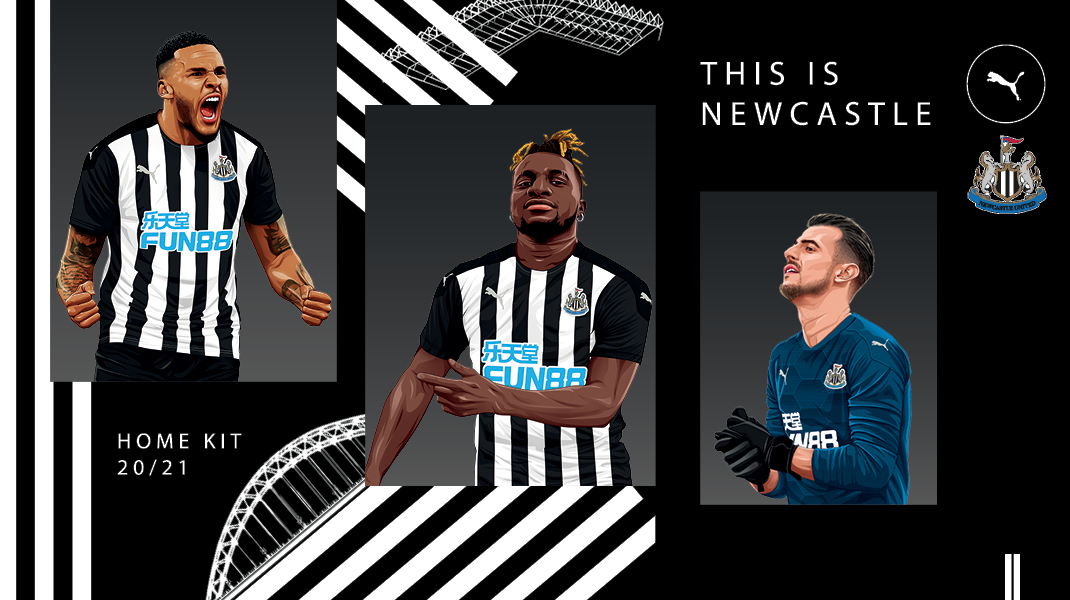 The big Saudi takeover at Newcastle United is now complete, and in two months, the new owners will have their first transfer window to deal with.

Steve Bruce left the club, one game after the owners took over and that has led to the appointment of a new manager to guide the team. Former Bournemouth manager Eddie Howe will now lead Newcastle moving forward and knows that the squad he has at his disposal right now could be very different by the time we get to the end of January.

The expectation is that Newcastle will bring in a number of new faces during the window, with the immediate aim of avoiding relegation and moving up the table. Long term, the plans are bigger than that and with more money expected to be spent on the team, can Newcastle become a Premier League force again?

Expectations for This Season

A quick look at the current betting odds and you will see that most new online bookmakers have Newcastle listed amongst the favourites for relegation. They are struggling right now and will be hoping that Eddie Howe can see some kind of bounce back from the players at the club before we get to the transfer window.

Then in the window, expect Newcastle to strengthen with players who are familiar with the Premier League. This season is all about survival and moving up the table as much as possible, though the bottom half is still far more likely than the top half.

It is the summer when we will really see how much the new owners of Newcastle United want to push the team forward and where they want to go.

If Newcastle are going to sign some big names and really make a splash, that is going to happen in the summer, when they have more time to conduct their business. This summer will be the first indication of how far the owners will go, though not the only time we will see them spend.

If they do decide to bring in some top quality talent for big fees, then these players need to immediately improve the fortunes of this club from next season onwards. Players like these are not going to come in and be happy playing for a mid table team, a European spot will be the expectation placed on them, within two seasons of arrival.

This means the top half and beyond, which may feel like a stretch now, but when you consider the amount of money these people are rumoured to be spending, just a couple of players would transform the team completely.

Looking even further forward and should the club spending continue, with millions spent per transfer window, assuming it was spent wisely, we could see Newcastle emerging as a Premier League force.

Whether this means a regular European spot, the top four or the Premier League title will all hinge on how much money is spent, and how well it is spent.