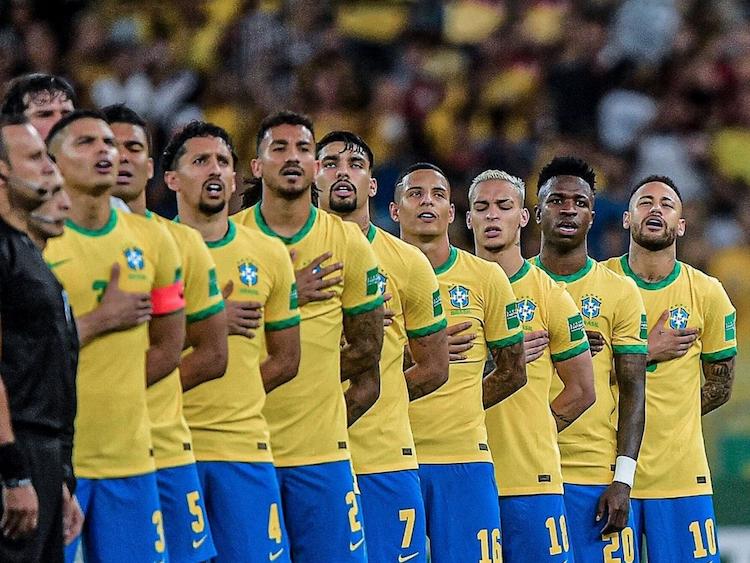 The scheduling for the 2022 World Cup may be a little unusual, but the anticipation levels remain the same. For many, this is the greatest sporting occasion of them all, and this will be a fitting way to end another thrilling footballing year.

The best teams and most of the best players will be on show in Qatar, but one side stands out above the rest.

The Team to Beat

Brazil are the most successful nation in the history of World Cup football and they are favorites to win the trophy in 2022. The current world cup odds put the Brazilians clear of the chasing pack and the markets expect the squad to land their sixth tournament trophy.

The squad will include some of the most talented players in the game and there is a theory that the Brazilians should be better equipped to deal with the steaming heat in Qatar. There is a good case for the favorites, but there will be plenty of challenges along the way.

France are reigning World Cup champions after lifting the trophy in Russia four years ago. The majority of that triumphant squad will be involved once again, and the experience of winning a major tournament will be an advantage.

The downside of that theory suggests that this is an aging French team. While the squad contains young stars including PSG’s Kylian Mbappe, a number of players are the wrong side of 30. Captain Hugo Lloris is under fire at domestic side Spurs after some high profile errors and, in this case, experience may not be a bonus.

England reached the semi final of Russia 2018, while coach Gareth Southgate took the squad to the final of Euro 2020. Based on a theory of natural progression, the team could be ready to go one step further in Qatar.

While much of the squad remains the same, this isn’t an aging group of players. Unlike the French, it could be argued that England are peaking and that this is their time.

England’s captain and key player is Harry Kane. The Tottenham Hotspur forward won the Golden Boot as the tournament’s leading scorer four years ago and his goals can take the team deep into the competition once again.

England have a competitive squad, but form is a concern after a weak UEFA Nations League campaign.

Best of the Rest

There’s a saying in soccer that you should never write off the Germans. This is a team with multiple World Cup wins and, while their squad isn’t the strongest this year, the squad will always compete as a unit.

Spain were World Cup winners in 2010 and have a young squad full of promising talent. Victory in 2022 may be beyond this youthful group, but the Spanish will certainly challenge in future tournaments.

Elsewhere, Portugal and Argentina will rely on the contributions of two of the best to ever play the game. While neither are one-man teams, they will not progress unless Cristiano Ronaldo and Lionel Messi are on form.

They had some injury scares in the build up to the tournament but Brazil’s World Cup squad should be at full strength in Qatar. Their talisman is the prolific center forward Neymar who was the subject of a world record transfer fee when he joined Paris Saint-Germain from Barcelona.

Neymar has scored 75 times for the full Brazilian side and is set to break his country’s all-time record at this World Cup. Behind him. Gabriel Jesus and Richarlison will provide the striking support.

One issue with Brazilian sides in the past has focused on their defense. Teams have been brilliant going forward, but they’ve had a capacity to ship goals at the wrong end of the pitch. In 2022, we should see a different pattern emerging.

The current Brazil squad contains two of the best goalkeepers in the sport. Alisson at Liverpool and Ederson at Manchester City both play in the English Premier League where they are vital players for their respective teams.

There is little to choose between the keepers in terms of quality, but head coach Tite has made Alisson his first choice.

The Brazilian defense is also packed with experience as Thiago Silva and Dani Alves look to take their team to glory.

Can Brazil go all the way?

Brazil last won the World Cup in 2022, so can the current squad end 20 years of hurt? This is the best balanced Brazilian unit for some time and the bonus is that everyone is fully fit in the lead up to Qatar.

There will be challenges along the way: France and England both appear strong, while others will pose a threat, but the depth of quality in the Brazil side makes them the team to beat.